request free concultation
Home  >  Uncategorized   >  What is the worst crime you can be charged with? 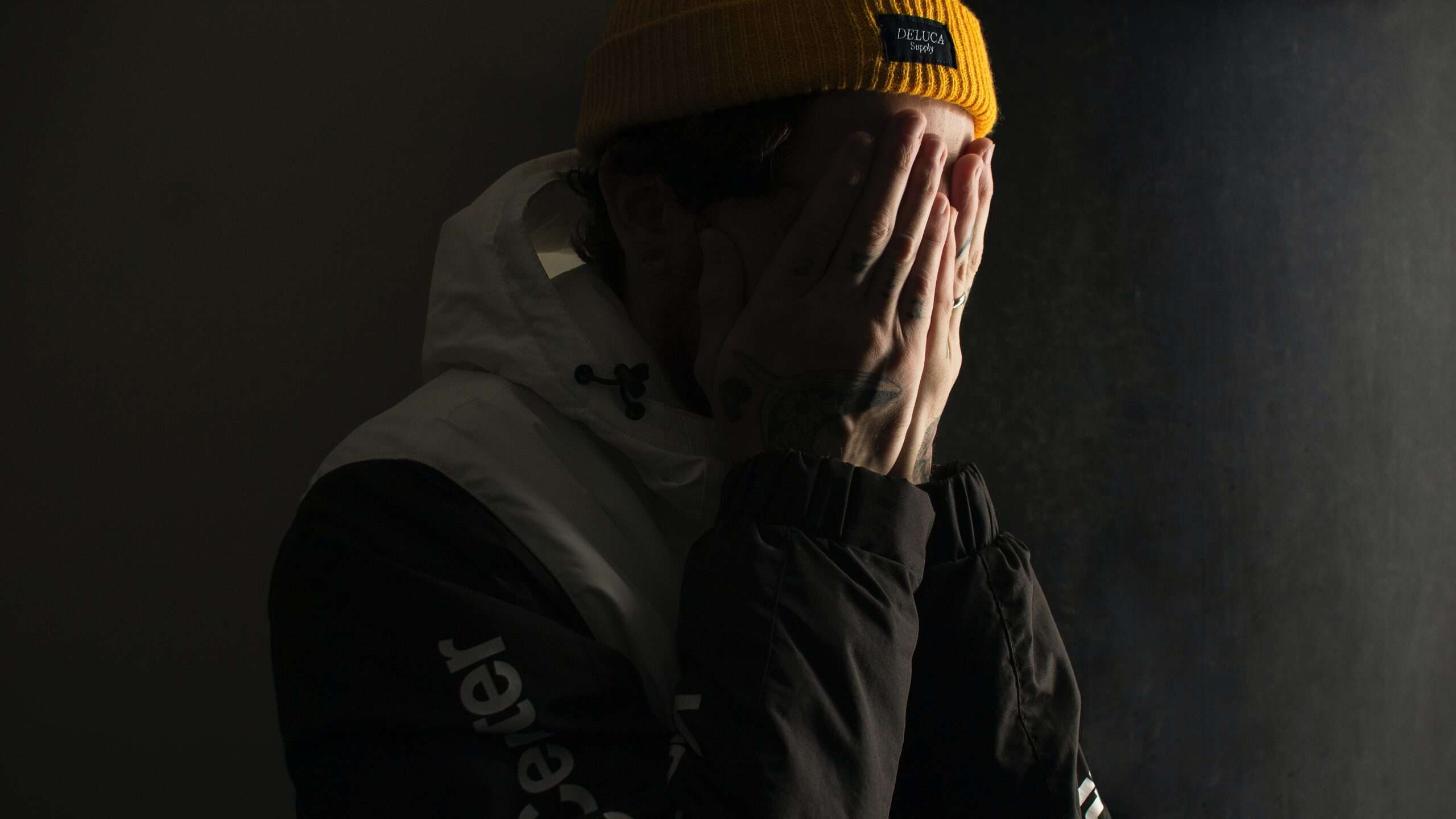 Though we live in a free and democratic society, our criminal justice system is far from perfect. Oftentimes the system does not work how it is supposed to, it is not about truth or justice, it is often a battle to win at all costs by either side. Yet, embedded deep into the fabric of our system are the legal and constitutional rights afforded to everyone, regardless of the nature of the allegations. The right to due process, the presumption of innocence, and the right to a jury trial to hold the state to its burden of proving a case beyond a reasonable doubt. Being accused of a crime should be nothing more than that; an accusation. You are innocent until the state proves you guilty beyond a reasonable doubt. With a sex case, it often feels that those rights are not applicable to the accused–though they absolutely must be and we do everything to ensure that they are.

There are certain criminal charges which undoubtedly carry a massive stigma. Sex crime allegations in Arizona are generally the worst types of crimes to be accused of. This stems in part from the glaring social stigma that taints jurors’ perception of evidence before they even hear it, the often terrible investigations that accompany the accusations, the prison exposure people face if they lose at trial, and the crushing collateral consequences associated with a sex crime conviction. When someone is charged or accused of any sex crime often the only person truly by their side is their attorney. Immediately with just the accusations–the stigma attaches even though we know a good percentage of cases arise from false allegations. Friends, family, co-workers, and jurors, all right away may assume the worst due to the accusations themselves, though the accusations may not even be supported by fact and logic.

It’s undeniable that sexual assault is a serious issue. Women especially have been empowered in recent years, by the MeToo movement, to speak up against past cases of abuse or assault. This movement has served justice against many powerful figures and against countless lesser-known abusers. Still, nothing is perfect and the possibility of a false accusation, excessive punishment, and life-long consequences for those charged or convicted is still there.

Sometimes, these types of allegations or convictions lead to the reinforcement of already present societal ills like racism and classism through malicious prosecution. In 1989, 5 black and Latino teenagers were charged and sentenced with the rape of a New York City jogger. They were later found to be completely innocent. This famous case might be seen as an example of an unjust trial. Just last year, in 2021, a NY man had his conviction vacated after it turns out a rape victim mistakenly identified him as the assaulter. And in neighboring New Mexico an elaborate, and despairing, story rocked an Albuquerque community. A father was accused of sexual molestation of his 4-year old daughter. The case never materialized but the accusations cost him his job, community standing, and it separated him from his family for over a year.

We highlight these cases to show just how important it is to fight the uphill battle in these cases to protect the rights of those accused of sex crimes. We defend the constitutional rights of everyone who comes through our doors regardless of the accusation. No matter who they are or the charge at hand, everyone is entitled to a complete defense. We are constantly staying up to date with the latest literature and research, investigative techniques, and forensic sciences that often come into play in these types of cases.
We know these kinds of cases are difficult. Difficult to process, handle, and to contest given just the stigma associated with the accusations themselves. Placing your trust in our hands is a responsibility we never take lightly. If you or a loved one is facing accusations or charges relating to criminal sexual conduct contact our offices today. We have a history of successful results in the most challenging and sensitive cases, check those results out here.