Sexual assault and sexual abuse are terms that are often used interchangeably. Both of these terms and their related crimes are serious and have tough consequences for those accused of committing them. Sexual assault (ARS §13-1406) is what most people would commonly consider rape because it means that you intentionally or knowingly engaged in sexual intercourse or oral sexual contact with another person, but without their consent.

Arizona has strict sentences for many crimes categorized as ‘sex crimes.’ An accusation, charge, and especially a conviction can lead to life-changing consequences.

Sexual assault is considered a high class felony and a serious crime. You are always innocent until proven guilty, but once you have been accused of rape, it can be a difficult hurdle to overcome with a jury, judge, or prosecutor–before any evidence is even presented at trial.

You will need an experienced criminal defense attorney in Arizona to properly strategize a defense to fight against your charges. The Litwak Law Group prioritizes our clients safety, future, and pride. We’ve helped clients facing serious charges before, see what we’ve done for them and what we could do for you.

If you’re located in Phoenix, Tucson, Lake Havasu, or in any of Arizona’s 11 counties, we can help you.

Sexual intercourse is a penetration into the penis, vagina, or anus by any part of the body or an object.

Without the consent of the other person means:

The age of consent in Arizona is 18 years old. Any person under the age of 18 cannot legally consent to any sexual conducts with an adult or juvenile.

Contact your Arizona criminal defense attorney immediately after you hear of your sexual assault charge and tell them everything you can remember about your encounter with the other person.

An Arizona sex crimes attorney will then need to interview witnesses and the accusers, collect texts, photos, and sometimes even DNA and forensic evidence that are time sensitive and need to be collected immediately.

People make false accusations for many reasons. Some of the main defenses are when they consent to sexual activity, they may be ashamed or have buyers remorse. Maybe they cheated on a spouse or significant other.

Charges in these situations happen at college parties, tinder dates, bars, and happy hours are some to name. False claims are often made after people are intoxicated and had sex with someone else who was also intoxicated, and then later regretted their decision for their own reasoning. This is called buyer’s remorse.

Some reasons for buyer’s regret after sexual conduct are:

Oftentimes, officers will sit with the accuser and have them call the accused. This is called a confrontation call.

The accuser will ask the accused about their sexual act. Unbeknownst to the accused, the call is being recorded. Even if the sex act was consensual, you have now implicated yourself by discussing aspects of engaging in the sex act with the accuser. Some of the other areas to attack are the forensic evidence, the statements procured by police, and warrantless searches and seizures.

As for crimes against children, some of the issues may be related to the suggestive questioning of an interviewer or parent who the alleged acts were disclosed to. Children’s brains are not fully developed and many times they can be manipulated.

For example, studies have shown that the brain does not fully develop until 26 years of age. Psychologists often need to be hired to help address these issues. Things such as “False Memory Syndrome” were displayed in the McMartin preschool trial in California, as well as numerous other studies conducted by Elizabeth Loftus.

False Memory Syndrome are memories caused by a traumatic experience where a person strongly believes an incident or situation has occurred or a person’s identity or relationship are affected by false memories.

Unless you have a photographic memory, your memory of an incident will not get better overtime, especially if you were intoxicated or under the influence of any drug, or if the sexual act was a fling and something you didn’t bother to remember.

For crimes invovling minors, ARS § 13-1407 presents a few possible defenses. If a vitim is between the ages of 15 and 17 there’s a possibility that they lied to the alleged abuser. The defendant could make an argument that they believed the sexual acts were consensual because they did not know, or could not reasonably know, the age of the victim. This could be the case if the person under 18 lied about their age.

Another possible defense to sex crimes involving minors depends on the age of the defendant. If they are under the age of 19, they are attending high school, or they are less than 24 months older than the victim, then they are protected from prosecution of sexual abuse.

There are many different sex crimes that you can be charged with in relation to sexual assault, but are not limited to this list:

When you expose your genitals, anus, breast or breasts to another person in your presence and you are reckless about how they would react to the exposure.

When you intentionally or knowingly engage in sexual contact, oral sex, sexual intercourse, or bestiality in another person’s presence and you are reckless about how it would offend or alarm them.

Sexual Misconduct With A Minor and Statutory Rape (ARS §13-1405)

When you intentionally or knowingly engage in sexual intercourse or oral sexual contact with someone under 18 at the time of the sexual act.

When you intentionally or knowingly engage or cause a person to engage in sexual contact with a child under 15.

When you knowingly cause, use, or permit a minor to engage in prostitution.

When you knowingly engage in prostitution.

When you knowingly record, film, photograph, develop, or duplicate any visual depiction in which a minor is engaged in sexual conduct.

When you offer or solicit sexual conduct with another person knowing or having reason to know that they are a minor.

These are life changing or life ending sex crimes, meaning if you are convicted with any of them, you will be charged with very serious consequences ranging from life in prison, having a mandatory sex offender registration, consecutive sentences, and a mandatory lifetime sexual probation.

If you are ever unsure of which sex crime you are being charged with or if you know you are being incorrectly charged or accused, always consult with your criminal defense attorney in Arizona. You will need an experienced defense team that is skilled building a strong and effective defense strategy for your case.

Don’t wait to take action against false accusations. An immediate and fast response is needed against charges like these because the possible penalties are extremely severe.

Punishments And Penalties For Sexual Assault In Arizona

Sexual assault is considered a class 2 felony and the sentences include the following:

If any type of drug was used such as a roofie or date rape drug, then an additional three years is added to the sentence.

If the sexual assault involved a victim who was a minor under the age of 15, but was older than 12, and the defendant is over 18, it carries the following punishment for each and every conviction:

For convictions under Dangerous Crimes Against Children (DCAC) (ARS §13-705), you must serve 100% of the prison time. If you are convicted of two counts, they must be run consecutively to each other.

All sexual assault charges require you to register as a Sex Offender for the rest of your life. You are not allowed to have any contact with anyone under the age of 18, and this includes your own children, without going through numerous testing procedures and dealing with adult probation.

If you are facing any of the sex crimes, contact our Arizona criminal defense attorney to schedule a free consultation. Don’t wait until it’s too late. 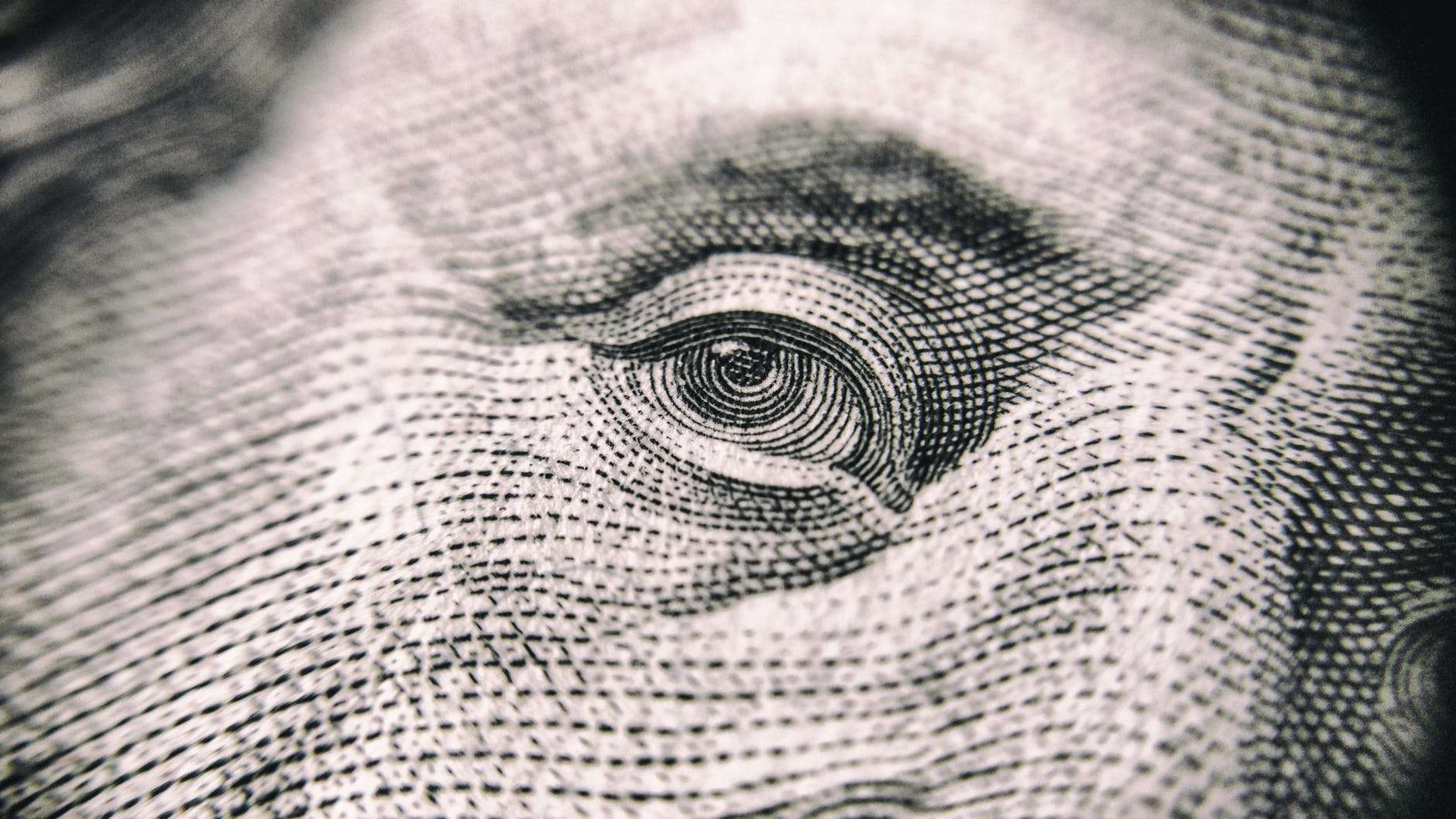