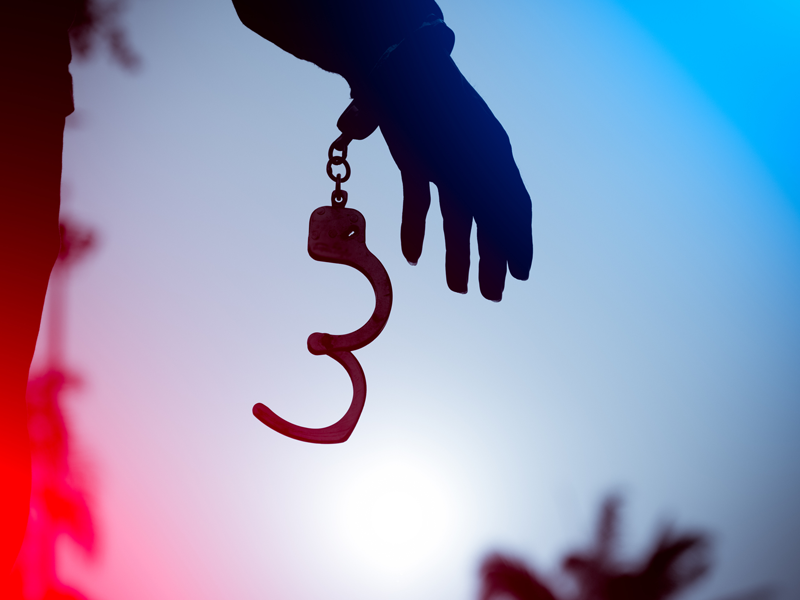 What Is Aggravated Assault?

Aggravated assault charges are very serious charges and is considered a felony. It falls under the classification of assault (ARS §13-1203) where you intentionally, knowingly, or recklessly caused any sort of physical harm to another person.

It could be a situation where you intentionally placed another person in the face of imminent harm or you knowingly touched another person with the intent to cause harm, insult, or provoke.

These are the many different circumstances that could happen under aggravated assault (ARS §13-1204):

Under special circumstances, you’ve committed aggravated assault when you have assaulted the other person knowing or having reason to know that they are:

These individuals are public servants and have to be engaged in their official duties for you to be charged with aggravated assault. It may not seem fair, but because of their status, it will be considered aggravated assault even if you commit ordinary assault on them.

You will be charged with aggravated assault even if you try to take a gun or weapon from a police officer at any point.

For example, you intentionally steal a gun from a police officer while they are trying to arrest you. You know they are an officer because of their uniform.

If you defend yourself against a police officer, it will not be considered self-defense, it will be considered assault and since you are assaulting an officer, whether they are on or off duty, and since they are a public servant, as mentioned above, you will be charged with aggravated assault.

Being charged of aggravated assault in any of the circumstances against another person or against a public servant will result in you being imprisoned or sentenced to a state department of corrections, law enforcement agency, county or city jail.

If you are under 18 years of age, you will be imprisoned or sentenced to the department of juvenile corrections or juvenile detention.

If you know you have assaulted a public servant and you did not mean to commit the assault, you need an experienced criminal defense attorney in Arizona to help you fight against your charges.

Other Circumstances Under Aggravated Assault

Domestic violence (ARS §13-3601) is a sentencing enhancement that can attach to your aggravated assault charge due to your relationship with the alleged victim. ARS 13-3601A states that the following relationships may create domestic violence situations:

ARS §13-3601 defines domestic violence as a violation of any of the following statutes:

13-2904,          subsections A, paragraph 1, 2, 3 or 6 are: disturbing in the peace by fighting, violent or disruptive behavior; unreasonable noise; abusive or offensive language, reckless display of firearm

13-2915, subsection A, paragraph 3 is to prevent or interfere with use of a telephone in an emergency

If you are 18 years or older and caused serious physical injury or used a deadly weapon against someone who is under 15 years old, it is considered a class 2 felony and you could also be sentenced with Dangerous Crimes Against Children (ARS §13-705) along with aggravated assault.

Once you have been charged with aggravated assault, you need to call your Arizona criminal defense attorney so they can direct you on what to do best based on your situation.

From all the circumstances of aggravated assault, the punishments and penalties vary depending on the situation.

If the state alleges dangerousness, even if you have no prior convictions, you are prison mandatory

Any assault against a public servant will result in an aggravated assault felony charge, the felony class depends on the circumstances and extent of your assault.

Under any convictions, aggravated assault offenders may be required to pay a fine of up to $150, 000, additional fees, and other penalties that the judge deems necessary.

You need to hire an experienced Arizona criminal defense attorney to contest your aggravated assault charges. Numerous defenses could apply such as self-defense, defense of others, necessity, defense of property. It is important to speak to an Arizona criminal defense attorney quickly so that they can locate witnesses, track down evidence, and begin forming early and aggressive trial strategies—so they can set you up with the best possible outcome in your case.