request free concultation
Home  >  Uncategorized   >  What Are the Different Types of Defenses?

What Are the Different Types of Defenses?

Every single type of defense needs a legitimate reason. If you have been charged with a crime and want to defend against the charge, you become the defendant and you need a criminal defense attorney.

This is the most common type of defense mainly used against assault, battery, and murder charges, usually anything that involves physical force. It is based on whether it can be proved that your use or threat of physical force were necessary to defend yourself. Your self-defense response has to reasonable or relatively equal to the level of the threat.

There are exceptions to this. Your physical defense must be unlawful, reasonable, and immanent and the threat must be unprovoked otherwise it will not be seen as self-defense. If you used deadly force, it must be justified and not criminal.

You can read more about the elements of self-defense here.

When you witness a friend, family, or another person being assaulted, for some, it’s natural to want to run to their defense. Defending another person is in close relation of self-defense where your use or threat of physical force must be justified.

The main point of this defense is you are allowed to threaten to use or actually use physical force in defense of another person only if it can be believed that they actually needed that extent of your defense in the first place. You truly must have believed that the third person you are defending is in need of a defense against a physical threat.

This defense means that you were forced to commit the act by something threatening to hurt you with violence or actual violence. To qualify for this defense, you must meet these requirements:

You cannot use this defense if you intentionally, knowingly, or recklessly placed yourself in a criminal situation that would result in your duress to do the crime.

Entrapment happens when a police officer, undercover or not, successfully induces a person into committing a crime. If you have been convicted of entrapment, you may be entitled for the defense if the idea was implanted into your head and you were not originally going to commit the act. Your evidence must be clear and convincing to prove that any ordinary person would have reasonably been induced in the same situation.

Entrapment is a little tricky because you cannot claim this defense if you were already going to commit the act and police officers were giving you the opportunity to, or helping you, commit the crime.

For example, if you are selling illegal drugs and one of your customers happens to be an undercover cop, you cannot claim the defense.

Defending your personal belongings isn’t a crime. When someone is trying to rob you, it’s only natural to want to prevent them from doing so. You can use reasonable force against the thief only if you can prove you were completely convinced that they were going to steal or damage your property.

You can defend your property in a scenario where you own a bookstore and you witness a customer slipping a book into their bag. You confront the customer and ask for payment or for them to return the book. They refuse and try to leave your store and this prompted you to use physical force to prevent them from leaving. If they use physical force against you, you can use self-defense.

Any physical force you use must be reasonable. If you were to use a different method of preventing the theft in the above scenario, for example, pulling out a gun and shooting the person for trying to steal the book, that is unreasonable deadly force and you would not quality for property defense.

Not to be confused with property defense, defense of premises refers to you or someone working for you using reasonable physical force to remove a trespasser from your property. If you used deadly physical force, it must be because you were defending yourself or another person from the physical assault of the trespasser.

Defending yourself can be scary, especially against an intruder on your own property. However, your use of force in this defense must be because you truly believed that you were in immediate danger of death or serious injury. Even threatening to use physical or deadly force must be justified.

You are legally allowed to threaten or use physical and deadly force against another person only if you are trying to prevent them from committing these crimes:

The crimes listed here are all in relation to the defense of yourself or of another person. Even though you are threatening to use or using physical force to commit a good deed, the extent of your force must be reasonable. Once again, your defense must be immediate and they must be actually committing the crime.

Being charged of a crime is stressful and oftentimes your actions can be justified because you believed you were acting reasonable at the time. Your mental state is important at these critical moments and can be detrimental to your case if your defense attorney cannot prove that you unintentionally and unknowingly committed the crime.

To legitimately be convicted of a crime, you must have a guilty mind (mens rea) to be able to commit the guilty act (actus rea).

Culpable state of mind is another way of saying guilty mind where it refers to you intentionally, knowingly, and recklessly committed the crime with criminal negligence.

Your mental state is important because usually the State has to prove that you had a culpable state of mind when you were committing the crime.

Defending Yourself in Court

When facing serious felony or criminal charges your life is on the line. You should not attempt to represent yourself. You need an experienced criminal defense attorney to analyze the strengths and weaknesses of your case. An experienced criminal defense attorney will assert defenses or disprove the state’s case against you by demonstrating that there is reasonable doubt that you committed the alleged crime.

Questions to Ask Your Lawyer About Assault

What Questions Should I Ask a Criminal Lawyer Before Hiring?

What Are the Three Elements of Self-Defense? 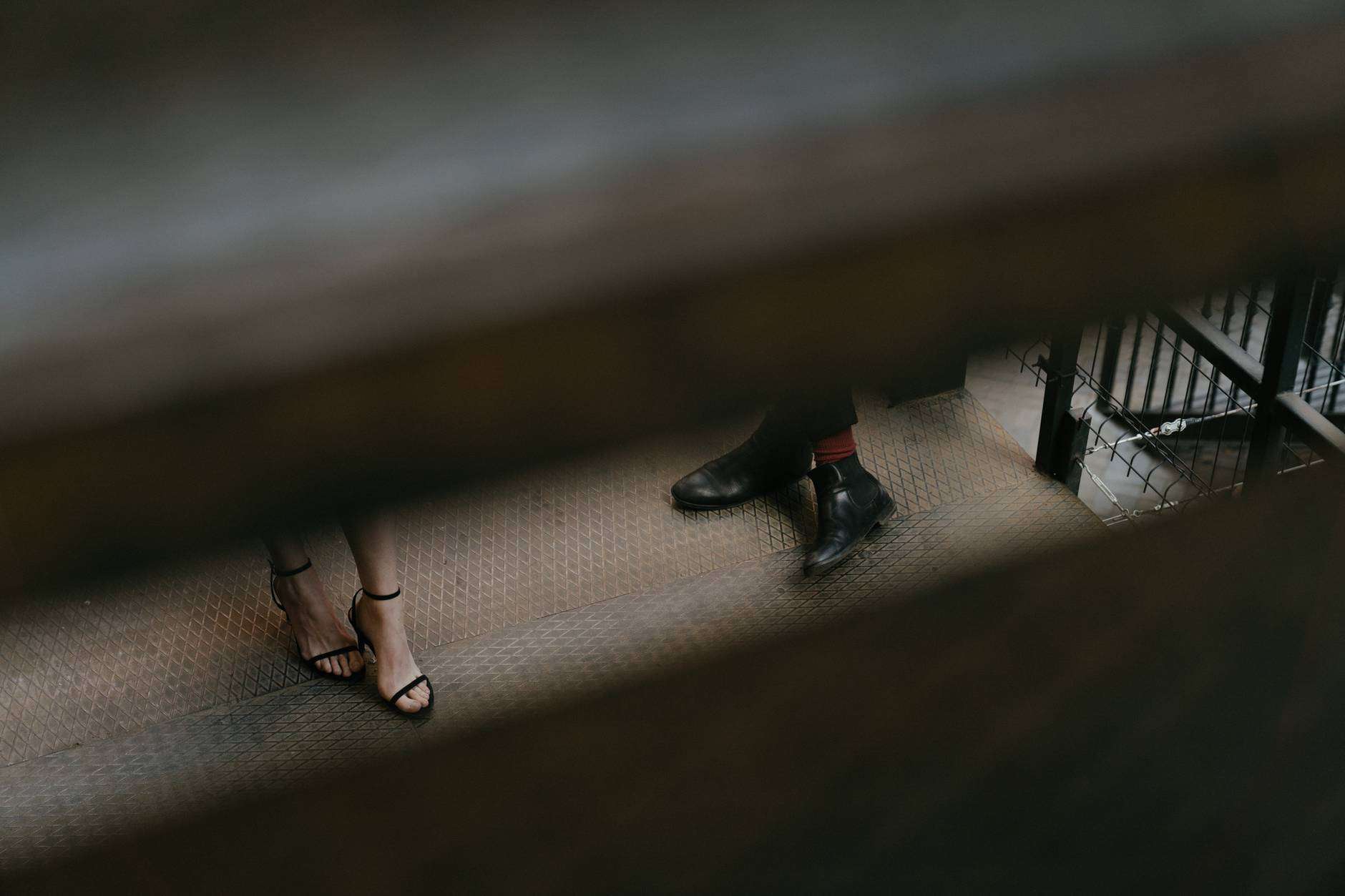