request free concultation
Home  >  Uncategorized   >  Trial Win : In a case the city of Glendale should be ashamed for having pushed to trial. 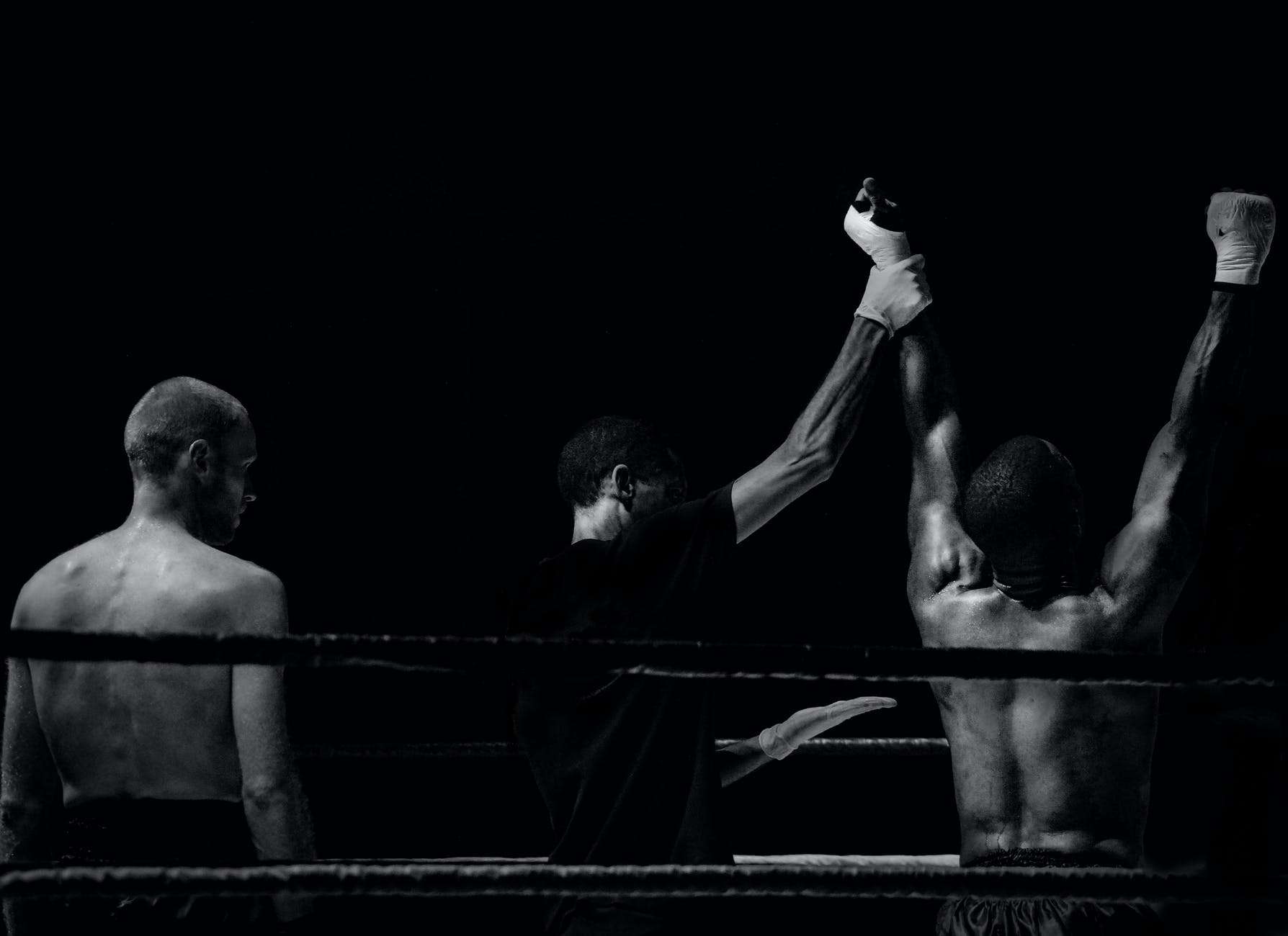 Trial Win : In a case the city of Glendale should be ashamed for having pushed to trial.

Won at trial in CM-2019017687 on a Rule 20 Motion for Judgment of Acquittal. A.R.C.P 20 states that during a trial, after the close of evidence on either side, and on a motion, the court must enter a judgment of acquittal on any offense charged in an indictment, information, or complaint if there is no substantial evidence to support the conviction. We raised our motion after the state presented its witnesses and evidence, then rested its case in chief. The court granted our Motion for Judgment of Acquittal and the client walked out without any criminal conviction.

The client was an army veteran who had previously been the victim of a brutal home invasion where three suspects tackled him, tied him up, beat him, tortured him with a power drill, then shot him point blank through his pelvis. While the three men were discussing what to do with his body, he miraculously untied himself and ran, despite having been shot through the pelvis, bladder, prostate, and with the bullet lodged in his thigh. He suffered from PTSD as a result of this incident. Although DNA was found for the suspects, they have yet to be captured. On top of all of this, the client had no criminal history. Yet the city of Glendale charged him with an absurd Class 1 Misdemeanor of parking in the front yard, which we have never seen charged as an actual misdemeanor since the city has the option of just ticketing the person with a civil citation. As a result of the charge, the client was facing up to six months in jail, 3 years probation, and up to $2,500 in fines.

Throughout the case we presented mitigation, the information about the client’s life mentioned above, directly to the head prosecutor in the city of Glendale and requested a dismissal or a plea to a civil violation. The city of Glendale prosecutor’s office refused to do either. Instead the city of Glendale prosecutors gave the client a trial offer, which means to basically plea directly to the offense when he could have obtained the same result at trial if he were found guilty. We filed a motion to dismiss pre-trial based on a constitutional violation, which was unfortunately denied. After the court denied our motion, the client put his faith in Mr. Litwak and decided to take the case to trial. At 3:30 p.m., the day before trial, the state provided photograph evidence of the alleged offense. A.R.C.P 15.1 C (2) states that a prosecutor must disclose evidence used at trial by the first pretrial conference, which was several months ago. Mr. Litwak objected to the use of the evidence at trial due to the violation of the rule, but was denied. The state then presented its witnesses and evidence. Through cross examination, Mr. Litwak revealed that the state could not prove its case.

Feel free to call us at any time with any questions or inquiries you may have. We offer a free 60 minute consultation to all of our clients. See contact details below.