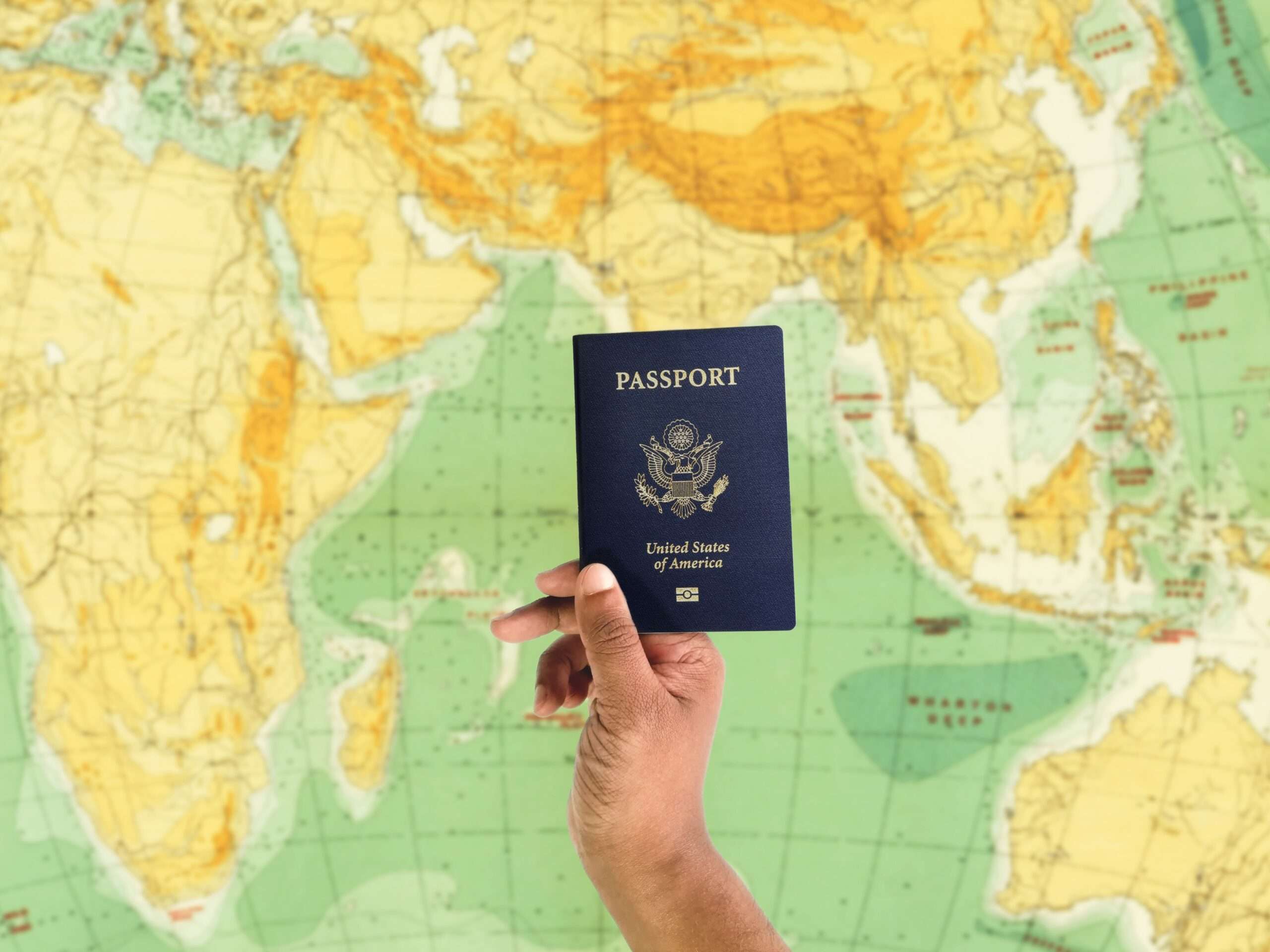 Citizenship. Legal-status. Illegal immigration. No matter where you are in the country, you’ve probably heard these terms being used in political debates, on the news, and by all sorts of people. It’s a hot-topic in our country now. In a state like Arizona especially it’s discussed consistently. Arizona has a long-history as a crossroads between Native, Spanish, Mexican, and American peoples.

Immigrants, those born in a foreign country, account for roughly 13.7% of the United States population as of 2020. That’s almost 45 million people. A little over 3/4ths of those who are considered immigrants are currently residing lawfully in the country. But, 55% of immigrants are not citizens. So, what happens when a non-citizen is accused or charged of committing a crime? If you are not a U.S. citizen and you are charged with a crime, your legal status is going to be a major consideration in how your case is handled due to the collateral consequences often associated with a criminal conviction. Criminal charges can have serious consequences for non-citizens, including possible deportation or removal. No matter the crime, whether it is a misdemeanor or felony offense, a resident’s legal status will play a role in the future outcomes.

If you are facing criminal charges, it is important to understand how your citizenship status may impact your case. Non-citizens who are charged with a crime may be placed in removal proceedings, which could lead to deportation. Even if the criminal charge is ultimately dismissed, the accused may still face immigration consequences. Essentially, fines and jail time are not the only thing the defendant will have to worry about. A criminal defense lawyer should always ask about your citizenship status, and if you are not a citizen they must work hand in hand with your immigration attorney to avoid the worst possible consequences.

One of the most pressing issues when it comes to criminal and immigration law is that these two cases are not the same. Criminal charges can be dealt with by both local or federal criminal courts and by ICE and immigration court. This causes the already complex legal system to become even more muddied in processes that the average person doesn’t know about.

An added sense of urgency compounds the fact that a negative outcome might mean you and your family can become separated. This article cannot answer all the questions related to this realm of the law. For those facing issues related to criminal charges and immigration status you need to contact a qualified attorney.

Certain offenses are what are known as deportable offenses. The following crimes can cause a removal proceeding to be initiated.

When ICE gets involved in criminal charges

In some cases a non-citizens criminal charge will be dropped at the request of the Immigration and Customs Enforcement agency, more commonly known as ICE. They will ask the court to drop a case in order to expedite the process by which a person faces immigration court. Even if the charges are not dropped at the local level and a person is determined to be not-guilty ICE can still get involved after-the-fact.

In immigration cases two big questions are answered. Will a person retain or gain legal status? Or, will a person be deported or removed? After deportation, an individual may be barred from re-entering the US, either temporarily or permanently.

If you are a non-citizen immigrant and you’ve been stopped by the police you still have rights, regardless of your legal status. If you’ve been pulled over by local law enforcement for example all you need to do is show your license, registration, and insurance. You do not need to prove your legal status. During a traffic stop an officer can ask you to step out of the vehicle, this does not mean you’re consenting to a search! Police officers are limited in their investigatory scope during a traffic stop.
Non-citizens who are arrested or charged with a crime should always consult with an experienced criminal defense attorney to understand their rights and potential consequences. An attorney can help you navigate the criminal justice system and protect your legal rights. If you are a non-citizen in Phoenix or anywhere in Arizona and you’re facing criminal charges, do not hesitate to seek out our legal assistance. 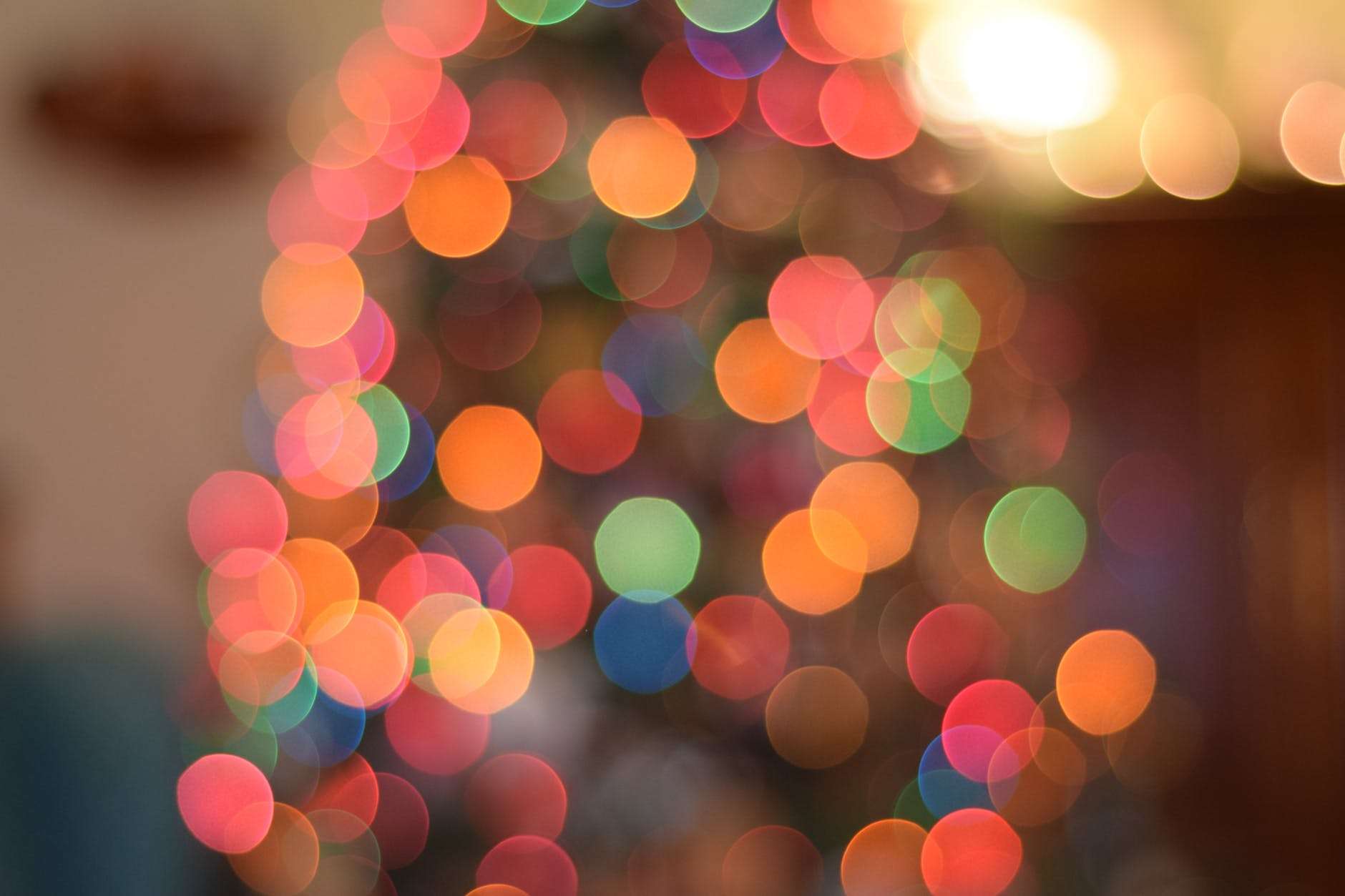 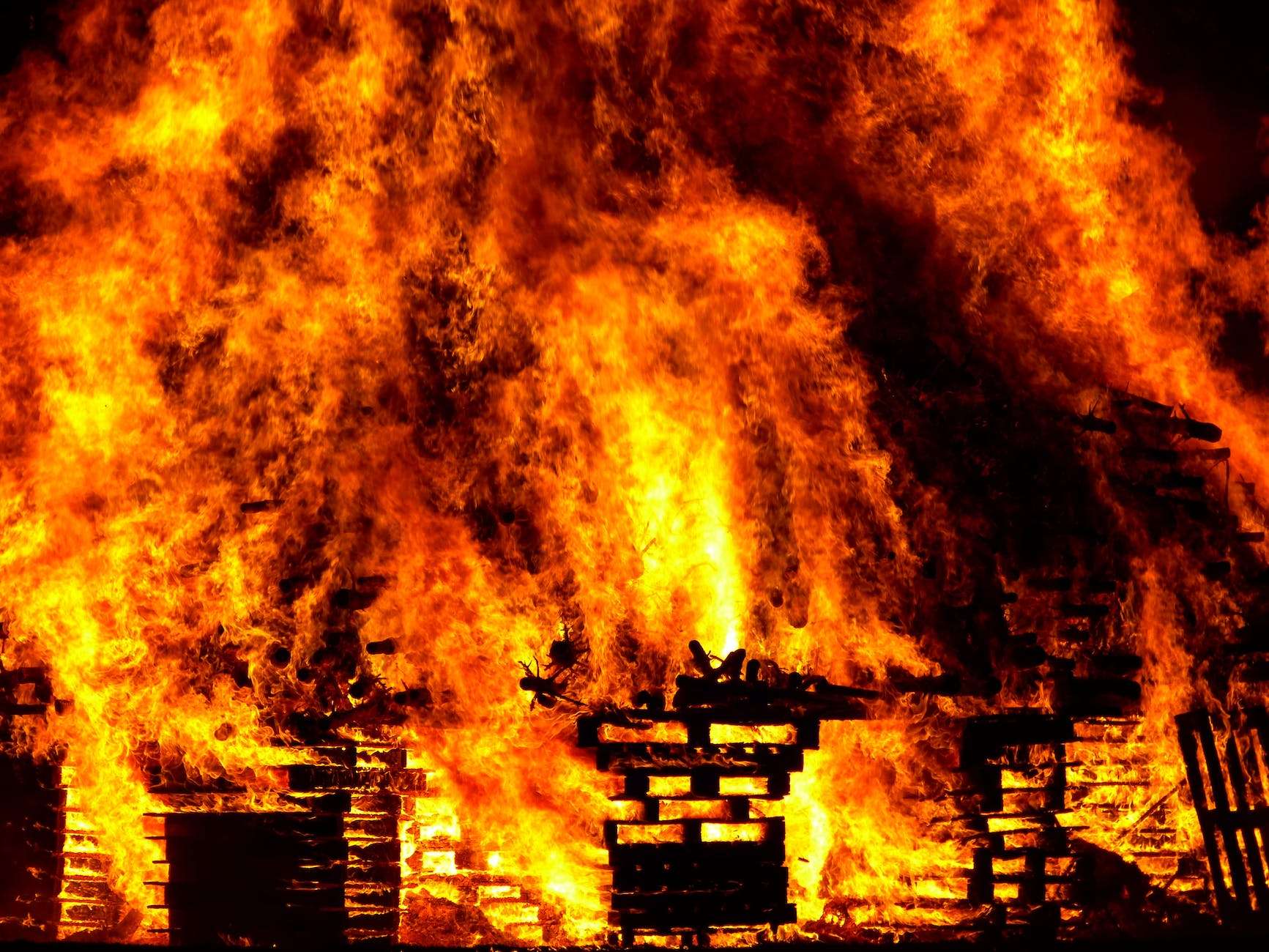 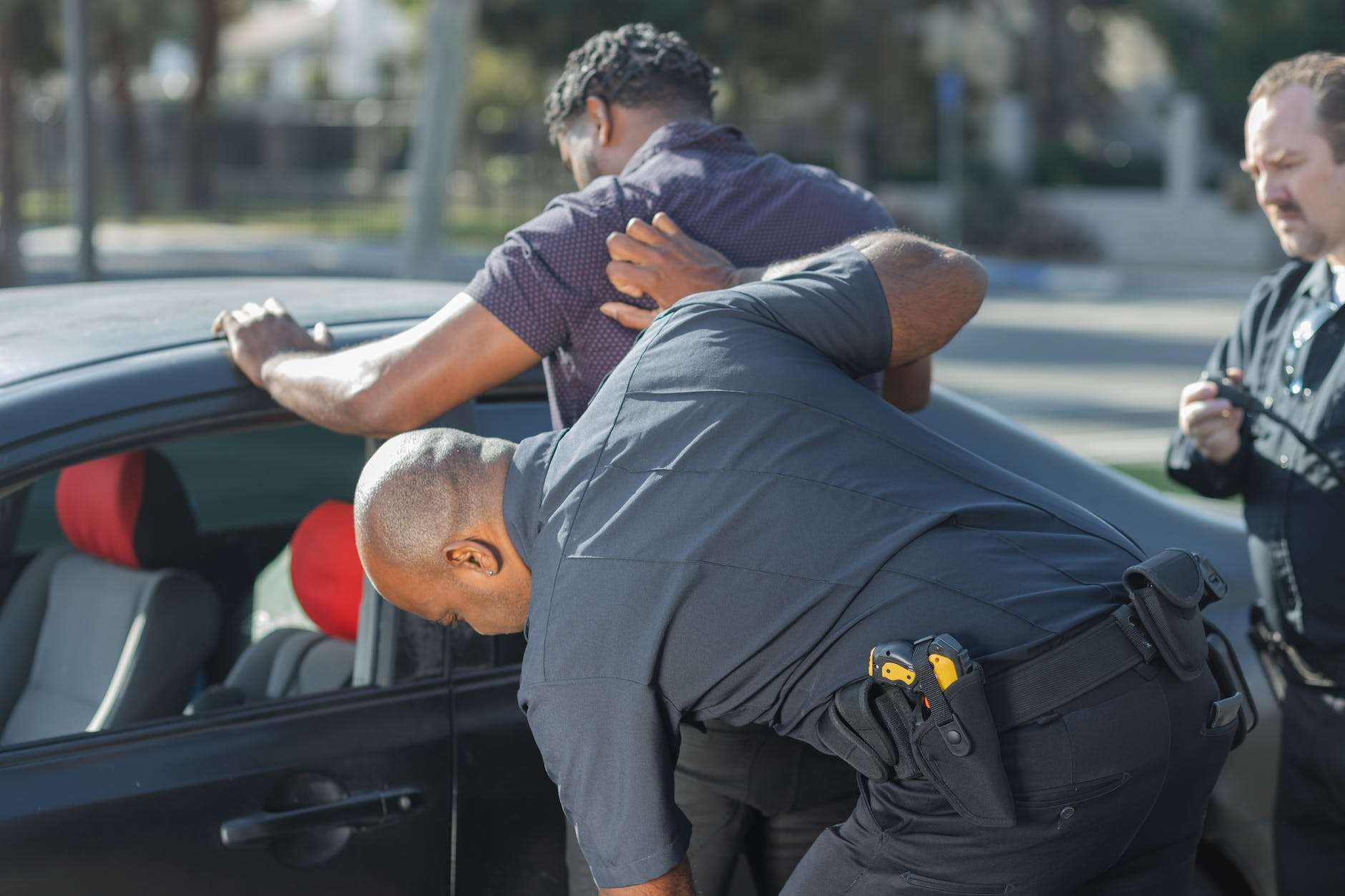 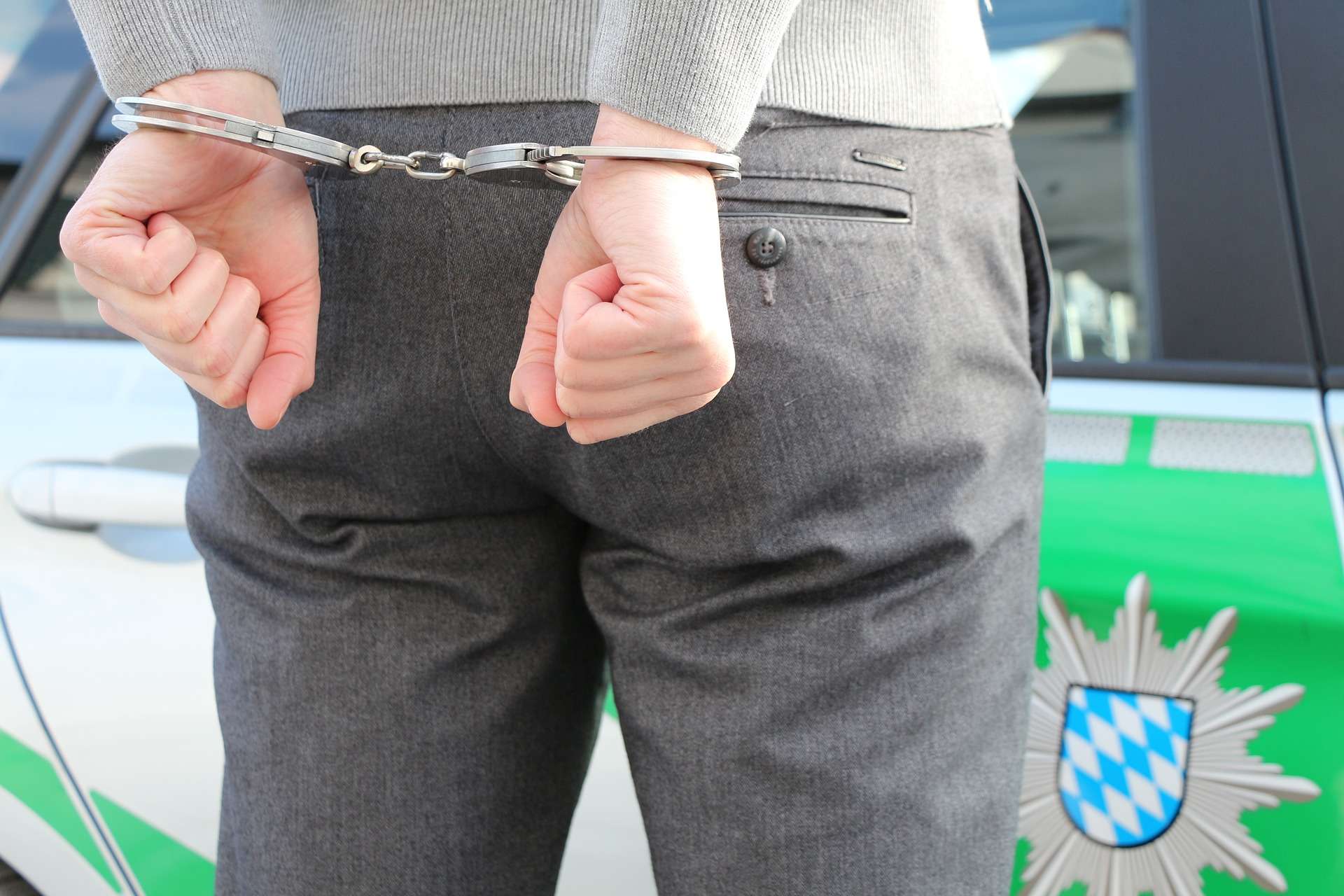