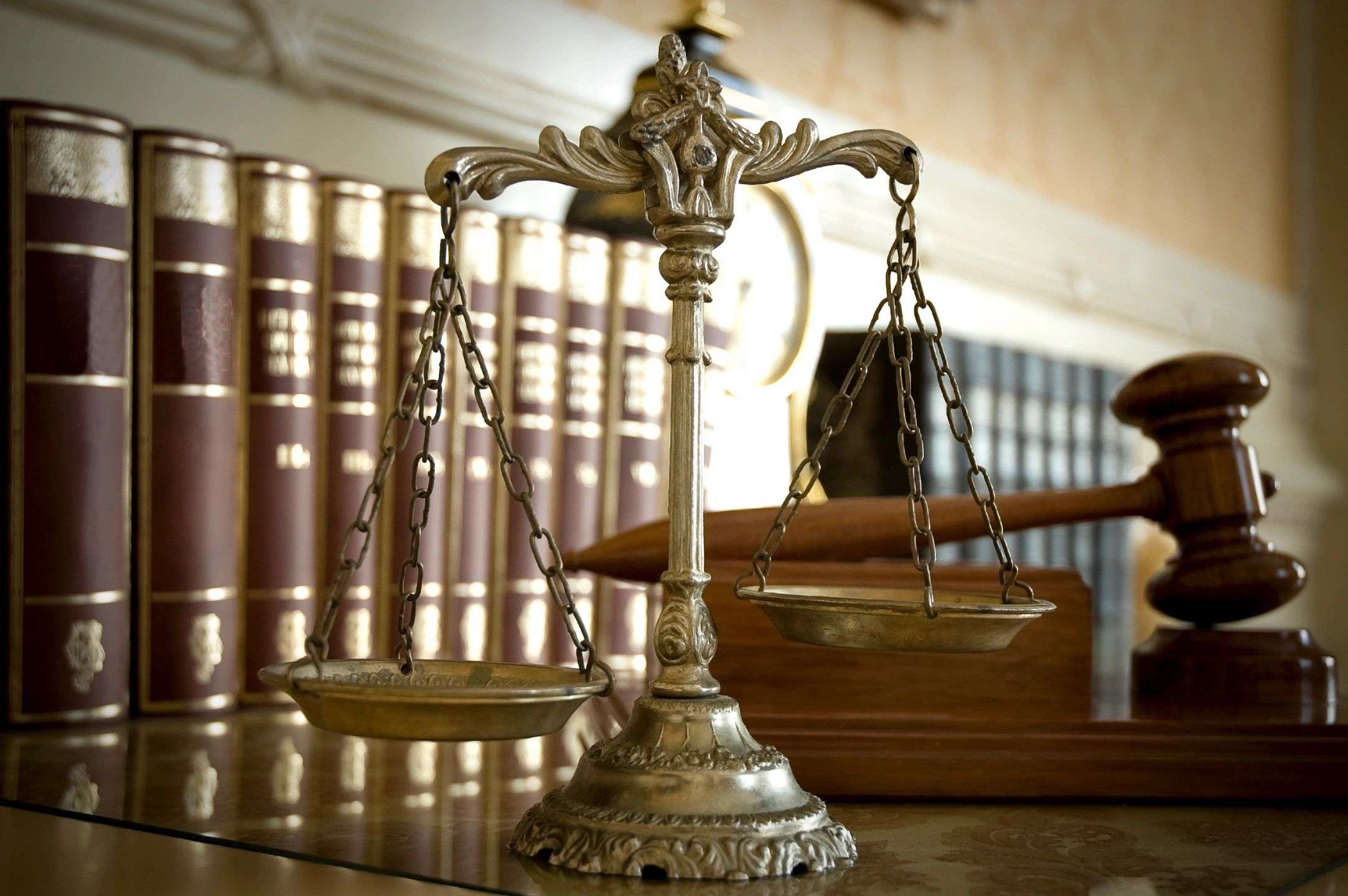 What is “Statutory rape” in Arizona?

Engaging in sexual conduct with a minor is a serious crime. It is what most consider
statutory rape. A conviction for having sex with someone between the ages of 15 to 18
could result in a prison sentence, sex offender registration, lifetime sexual probation, as
well as numerous additional consequences. But what if you were unaware that your
sexual partner was under the legal age of consent, or you were made to believe they were
of legal age?

In Arizona, as long as your sexual partner was at least 15 years of age, mistaking their
age can be used as a defense in some cases. According to Arizona Revised Statute § 13-
1407 a person commits such crime by intentionally or knowingly engaging in sexual
intercourse or oral sexual contact with any person who is under eighteen years of age,
does not require proof that a defendant knew the victim was under 18 at time of offense;
had the legislature intended to require the state to prove that a defendant knew the victim
was under 18, it would have said so.  State v. Gamez (App. Div.1 2011) 227 Ariz. 445,
258 P.3d 263.

Under 13-1407 B. It is a defense to a prosecution pursuant to sections 13-1404 and 13-
1405 in which the victim’s lack of consent is based on incapacity to consent because the
victim was fifteen, sixteen or seventeen years of age if at the time the defendant engaged
in the conduct constituting the offense the defendant did not know and could not
reasonably have known the age of the victim.

If the defendant made reasonable attempts to know the age of the victim such as checking
their driver’s license, it can work as a defense in court.

Sentencing for Sexual Conduct with a Minor (Statutory Rape)

The sentences you face for being convicted of Sexual Conduct with a Minor between the
ages of 15 to 18 can vary based on the age of the minor, existing prior convictions, and
the facts. According to Arizona Code 13-1405 (B):

If you are convicted of a Sexual Conduct with a Minor for engaging in a sexual act with
someone under 15 years of age, the sentence will vary depending on the minor’s age. If the minor was between the ages of 12 and 14, each count carries a prison sentenced of 13-27 years with 20 years as the presumptive. Each count is also mandatory consecutive, which means the sentence must be stacked. If the minor was under the age of 12 the Court can impose a life imprisonment sentence where the person is not eligible for parole until they have served 35 years of the life sentence. Probation is not possible for either of these levels of offense, sexual registration is required.

In cases where both parties involved were under the age of 18, both parties may be convicted of Sexual Conduct with a Minor. However, there are many statutory defenses such as both parties being over the age of 15, consent, the defendant is under the age of 19, and is no more than 24 months older than the victim. Numerous defenses can be used to completely exonerate a person of any wrongdoing, meaning to get a dismissal of the case or a not guilty at trial.

You want to hire an experienced Arizona criminal defense lawyer to handle these cases. The lawyer should immediately investigate the factual issues and work quickly with the necessary experts to set you up with the best defense possible.