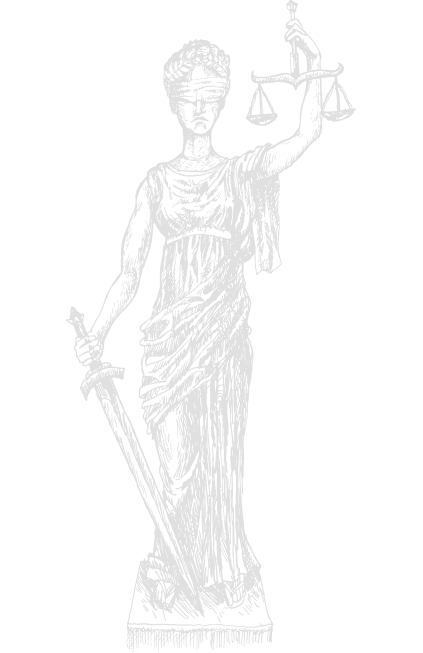 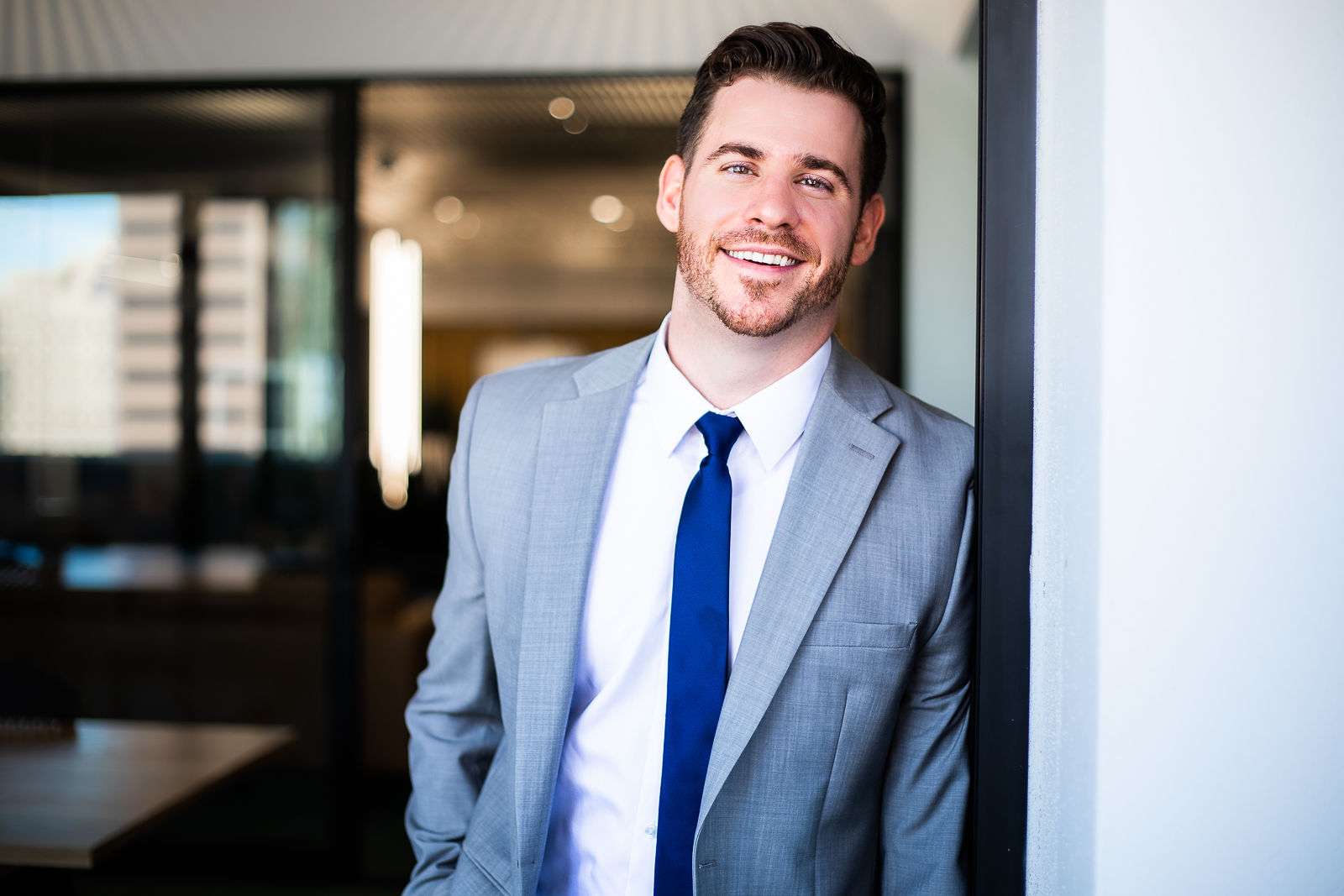 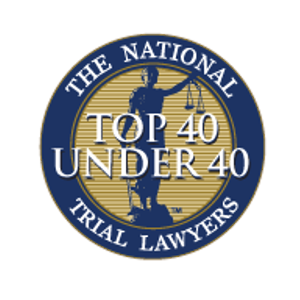 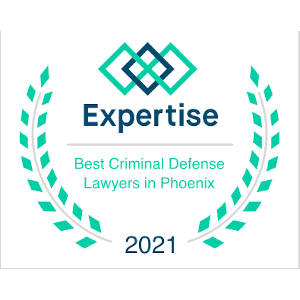 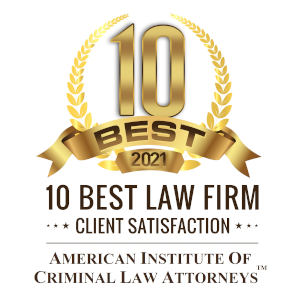 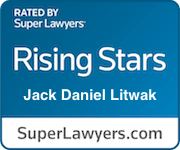 Jack, a graduate of Arizona State University’s Sandra Day O’Connor College of law, spent his entire law school career developing his litigation and trial skills with numerous Arizona criminal defense agencies. He started his legal career in private practice, then went on to work with the Maricopa County Public Defender’s office where he handled hundreds of felony and misdemeanor cases ranging from simple assault and drug possession, drug trafficking, white collar, dangerous crimes, all the way up through sex crimes and homicide. Jack’s passion for trial work and litigating constitutional violations, coupled with his dedication to his clients, resulted in dozens of dismissals and numerous not guilty verdicts. Since opening his office, Jack has won not guilty verdicts for his clients and well over 100 dismissals including major felony cases where Jack investigated and litigated serious constitutional  violations

Throughout his experiences, Jack recognized not only his passion for litigation but also for fighting for the underdog—those who often have no one else to support them when their liberty is at stake. Jack believes there are two sides to every story and that everyone is entitled to have their story told and their constitutional rights protected regardless of race, gender, or class. Jack leaves no stone unturned, as he explores and investigates every possible issue in a case. Jack firmly believes that people need an attorney who truly cares about their clients, who would represent them the same way he would want to be represented, and who will aim to win at trial by forming early and aggressive trial strategies. No matter the situation, everyone is entitled to the best representation possible.

“I’m passionate about fighting for the underdog – those who often have no one else to support them when their liberty is at stake. I believe that constitutional rights should be protected regardless of race, gender, or class. Because of these beliefs I truly care about my clients and leave no stone unturned on their cases.”

Need help fighting for your rights?

Tim graduated as a Trial Advocacy Fellow from Arizona State University’s Sandra Day O’Connor College of Law. He has focused his entire legal career on criminal defense. He worked on serious felony cases with the Maricopa County Public Defender’s Office – where he quickly became the go-to attorney for complex and multi-million-dollar white collar cases. He has appellate experience and is a named attorney in published Arizona Supreme Court precedent. After nearly five years with the Public Defender’s Office, Tim entered private practice. He handles cases ranging from disorderly conduct, assault, domestic violence, prostitution, DUI, criminal speed, and contracting without a license, up through serious felonies such as drug sales, theft, armed robbery, drive-by shooting, fraudulent schemes, child molestation, and sexual conduct with a minor.

Tim understands that a person facing criminal charges is experiencing one of the hardest parts of their life. He will treat you with the respect and honesty you deserve and will empower you to make the best choices for you and your loved ones. Tim believes that everyone has a right to dignity and quality representation every step of the way.