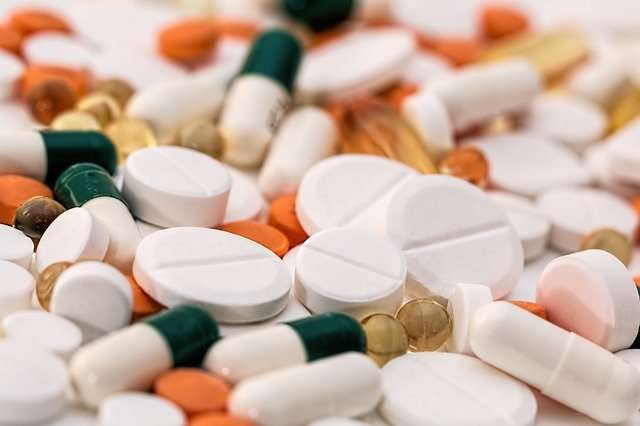 What to do if you’re facing trafficking charges in Arizona

Cocaine, classified as a narcotic drug, is one of the many substances which has been criminalized in Arizona. Arizona has a complex set of laws dictating how to charge and prosecute people who have been arrested for possession, sale, transportation, or manufacturing of substances like cocaine. Arizona treats these crimes very seriously and someone accused could face long jail sentences (even for possessing small amounts of a narcotic like cocaine or another Narcotic Drug pursuant to A.R.S. 13-3401). Not only can prison time be lengthy for cocaine possession, but fines and probation are also consequences associated with a drug conviction in Arizona. These types of convictions can affect someone’s future housing options, employment opportunities, education opportunities and more. Attorney Jack Litwak fights aggressively for his clients, no matter the drug offense or accusations! Attorney Litwak knows how to fight these charges and retaining he and his team means maximizing your chances at a positive outcome.

What are the differences between Possession and Possession with Intent to Sell?

Offenses protected by proposition 200 includer all drugs for personal use except methamphetamine. All drug paraphernalia charges except those involving meth. Possession of drugs in a drug-free zone. Conspiracy to possess drugs. Solicitation to possess drugs and attempt to possess drugs.

Certain people are not afforded the protections of proposition 200 for drug possession. Those people include defendants with two prior proposition 200 strikes. Also, defendants with violent prior convictions. Violent crime includes (1) any criminal act that results in death, or physical injury including misdemeanor assault pursuant to A.R.S. 13-1203 A1 or; (2) any criminal use of a deadly weapon or dangerous instrument including discharging a firearm within city limits and disorderly conduct dangerous.  A.R.S. 13-901.03. Current pending indictment for violent crime removes defendant from Prop. 200 eligibilities.

If a person is convicted of a narcotic drug possession charge and falls outside of the protection of proposition 200, they an face anywhere from 1 year up to 15 years in prison depending on the number of prior convictions they have. Possession of narcotic drugs is a class four felony.

The law recognizes different types of possession. “Actual possession” means the defendant knowingly had direct physical control over an object.

The crime of possession of a Narcotic drug for sale requires proof of the following:

1. The defendant knowingly possessed a Narcotic drug; and

2. The substance was in fact a Narcotic drug; and

3. The possession must be for purposes of sale. “Sale” means an exchange for anything of value or advantage, present or prospective.

With a criminal defense attorney who is experienced in drug possession and drug sale/transportation defenses, you have the best shot at contesting the evidence in your case both at trial and pretrial if there are any constitutional violations that occurred in your case. In Arizona, the proof of sale of a narcotic is not necessary for a conviction. If you possessed an illicit substance above the ‘threshold amount’ then you are deemed to be in possession of the drug with the intent to sell. The legal threshold amount of cocaine is 9 grams; this is a Class 2 Felony. A Class 2 felony, if it is a first time offense, could mean up to 12.5 years imprisonment. If you have two or more prior convictions you could be facing anywhere between 10.5-35 years in prison for narcotic drugs for sale or transport. Arizona is seen as a gateway for illegal drugs from beyond the border with Mexico. Due to this the state has set strict drug laws. In Arizona you don’t need to be caught physically selling or manufacturing an illicit substance to be charged with transportation. Being in possession of over 9 grams is cause enough to be charged with a trafficking charge.

There are ways to fight drug offenses and it’s crucial for a person charged to retain a criminal defense attorney with the right experience to look out for their best interests. One possible defense strategy is to look for unlawful search and seizure being conducted by law enforcement, in violation of the person’s Fourth Amendment rights. It’s not unheard of for law enforcement agents to procure evidence by violating a person’s constitutional rights. With an experienced Arizona defense attorney by your side, you can find evidence that law enforcement could have violated your 4th Amendment rights. Another issue typically litigated by our firm is a violation of a defendant’ Fifth amendment right. If the person’s Miranda rights were violated or if the statement was involuntary, we can fight to have it excluded from use at trial. We also contest violations of the right to counsel, where a defendant has requested an attorney but the officers have ignored the request.

Another argument, especially in cases where sales is charged just due to the threshold amount, is that the drugs were for personal possession rather than sale. In heroin cases it is common for users to individually bag their drugs to avoid issues with overdose. Sometimes those cases are charged as sales due to the separate bags or a scale used to weigh out each usable amount.

We also contest the forensic issues in cases, both involving the crime lab and the forensic evidence involved with the drugs.

One defense always applicable at trial is the insufficiency of the evidence in a case, and lack of roper investigation by law enforcement.
Jack Litwak has years of experience defending drug possession and sales cases throughout Arizona. We have litigated numerous constitutional issues, have had evidence suppressed prior to trial, have saved people from decades in prison, achieved many case dismissals, and have tried these types of case. If you are facing these type of charges click here to contact Jack Litwak today. Don’t wait until it is too late!