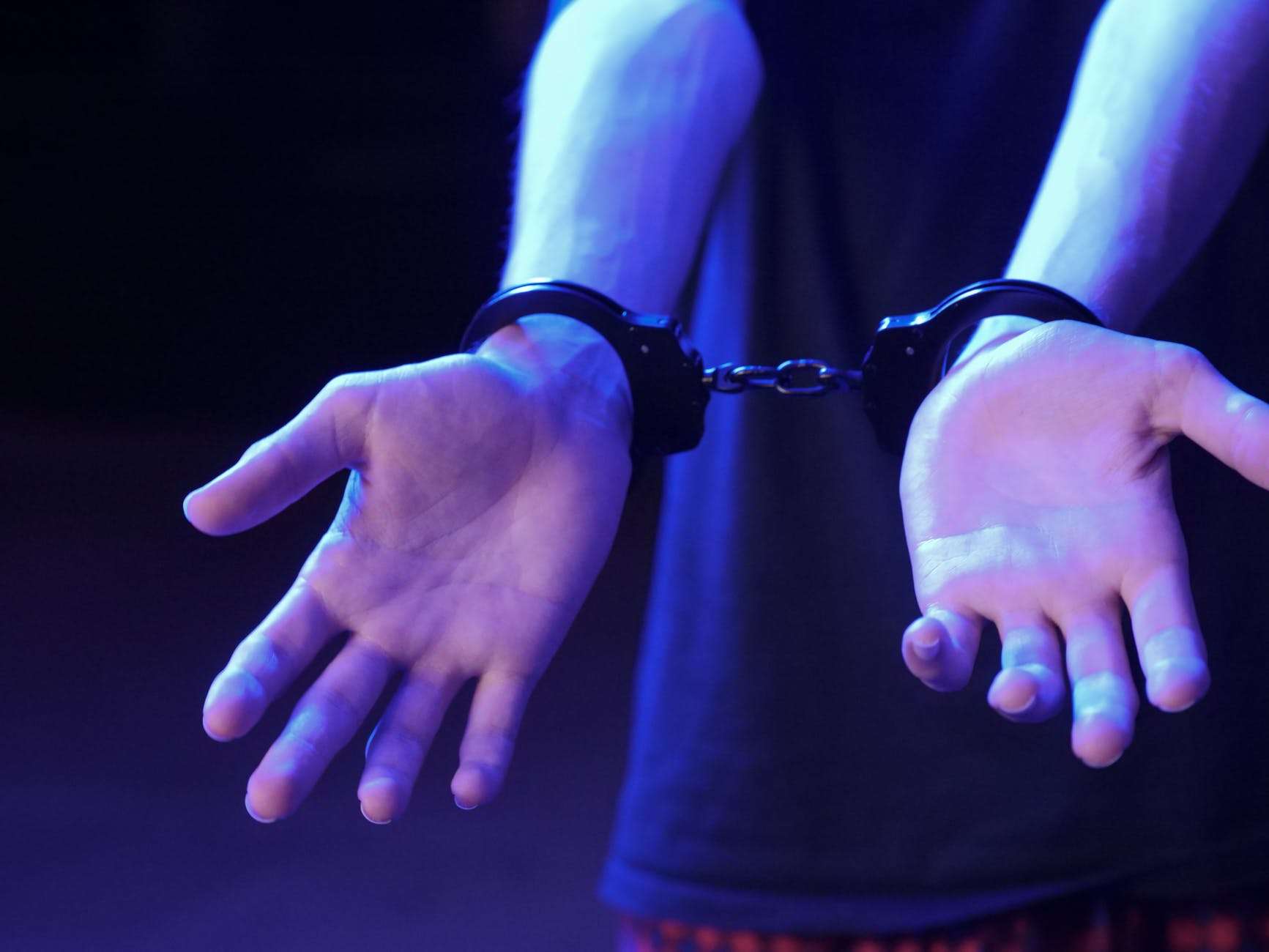 Burglary is a serious offense that can result in significant penalties, including prison time. Burglary is a common charge, it is the second most prevalent property crime after larceny and is far more common than crimes such as aggravated assault, robbery, and motor vehicle theft. If you have been charged with burglary, it is important to contact an experienced criminal defense attorney at Litwak Law Group in Phoenix.

What are the Four Types of Burglary Charges?

Generally, this crime is defined as the unlawful entry into a structure with the intent to commit a crime. The crime can be anything from theft to assault. In Arizona, there are four main classifications of burglary charges, each carrying different penalties and ramifications.

Third-degree burglary, A.R.S. 12-1506, is the least severe type of burglary charge. A person commits burglary in the third degree by 1. Entering or remaining unlawfully in a nonresidential structure or in a fenced commercial or residential yard with the intent to commit theft or felony within or 2. Making entry into any part of a motor vehicle by means of manipulation of a master key, with the intent to commit a theft or felony within. A third-degree charge is a Class 4 Felony, which can result in one year to three years and nine months in prison for a first-time offender.

Second-degree burglary, A.R.S. 13-1507, is a step up in seriousness from third degree. The difference between the two is that it is the unlawful entry or remaining in a residential structure with the intent to commit theft or a felony within. The key distinction being it is a residential structure instead of a motor vehicle or an office building for example. Second-degree charges are a Class 3 Felony, which can lead to two years to eight years and nine months in prison for a first-time offender.

First-degree burglary, A.R.S. 13-1508, is the most serious type of burglary charge. First-degree burglary differs from third and second-degree because it involves possession of an explosive, deadly weapon, or dangerous instrument while violating either of the above provisions. Due to being a dangerous felony, there is generally no mitigation of the prison sentence in favor of probation, prison time is mandatory. A first-degree charge is a Class 3 Felony if committed in a nonresidential structure and carries a prison sentence of five to fifteen years. However, a first-degree charge becomes a Class 2 Felony when it happens in a residential structure, which means seven to twenty-one years in prison for a first-time offender.

Possession of burglary tools, A.R.S. 13-1505, is an additional charge that can be tacked on to a burglary case. As the name suggests, it means possessing any explosive tool, instrument, or other article commonly used for committing any form of burglary and intending to use or permit use of the item in a burglary. Vitally, this means just because you happen to have a statutorily defined burglary tool, it does not mean you can be charged with this crime, you must also be intending to use it or have used it in the commission of a burglary. Possession of burglary tools is a Class 6 Felony and can result in fines, probation and a prison sentence that is anywhere from four months to two years for a first-time offender.

Example of an Arizona Burglary Case

In the case of State v. O’Laughlin, O’Laughlin and his accomplice, McClure, were charged, convicted, and sentenced for one count of third-degree burglary and one count of possession of burglary tools. The two were seen standing in the bed of a stranger’s truck, with bicycles nearby. They then rode away from the scene carrying a briefcase. Later, officers found the pair and searched their vehicle, finding the stolen briefcase and finding latex gloves, a flashlight, and a knife in their possession. Thus, the charge of third-degree burglary was brought, as they had made unlawful entry into a residential yard and the truck to commit a felony within by stealing the briefcase. Additionally, they were charged with possession of burglary tools, as the latex gloves, knife, and flashlight were sufficient to satisfy the statute. Accordingly, O’Laughlin was sentenced to nine years in prison, served concurrently, highlighting how even a small-time burglary can take away years of freedom.

Litwak Law Group’s criminal defense attorneys pride themselves on fighting aggressively and professionally for the constitutional rights and freedoms of their clients. Mr. Litwak has worked on many burglary cases and has successfully obtained dismisals or favorable plea agreements for clients. Should you be charged with a burglary in Arizona, contact Litwak Law Group today for a free consultation.