request free concultation
Home  >  Uncategorized   >  Murder vs Manslaughter in Arizona (Why are they different?) 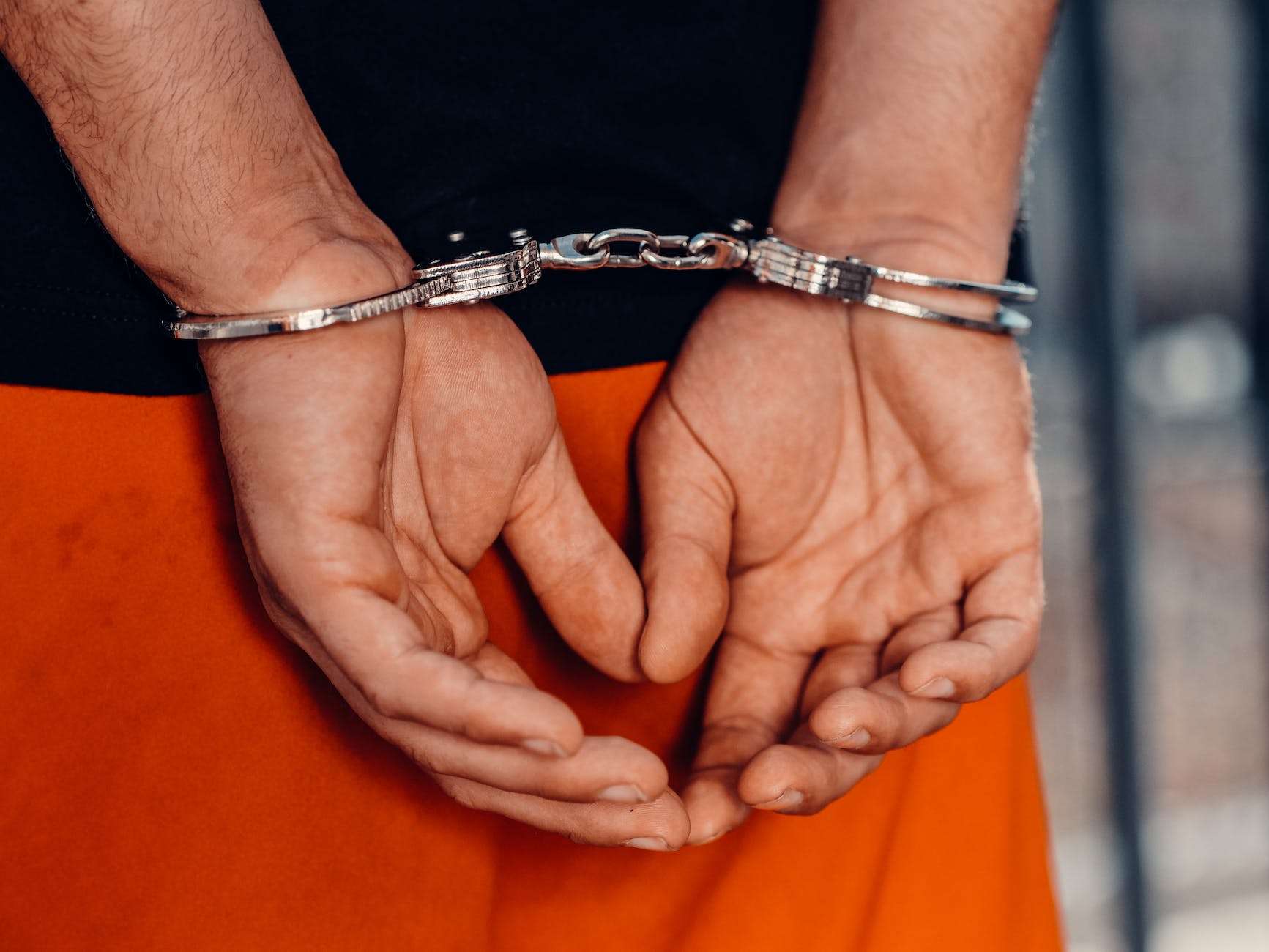 Murder vs Manslaughter in Arizona (Why are they different?)

The primary difference between manslaughter and other homicide charges (like murder) is the intention when committing the crime. Another factor that courts look for is the level of risk involved in the situation and the awareness the person committing the crime had. These factors play a crucial role in determining how these types of serious crimes are charged, prosecuted, and punished.

Each jurisdiction (meaning states or governments) have different definitions for the terms murder or manslaughter. Regardless, in the US and specifically Arizona, manslaughter is considered a punishable homicide. Or, in other words, it is the crime of killing or causing the death of another person. It does have a different sentencing structure than first or second-degree murder. The difference between these two being that murder comes with deliberation, or premeditation. There is also felony first-degree murder where a person  1) Acting alone or with other(s), (2) commits or attempts to commit, (3) enumerated felonies (4) in the course of and in furtherance of the offense or immediate flight from the offense, (5) causes the death of any person. (Includes an unborn child, with exceptions).

It goes without saying that any criminal charge involving the death of another person can result in serious consequences. Arizona has several types of murder, manslaughter, and homicide. Each crime should be met with dedicated and experienced criminal defense and legal counsel who has the experience necessary to defend these cases. The Phoenix Criminal lawyer should stay up to date on the laws and the various forensic sciences associated with these cases. If you or someone you know is currently facing these charges contact us today.

Key Differences Between Murder and Manslaughter

There are5 different types of manslaughter in Arizona, per ARS – 131103. We won’t go in-depth in this article and cover all the nuances of what the law implies but here’s a quick overview. Per the Arizona statutes these 5 ways are

Manslaughter is a Class 2 felony. This means that the possible sentences could include 7 to 21 years of prison. Since this charge is also usually considered a ‘dangerous felony’ sentencing could be worse. Having previous dangerous felony charges on a person’s record means enhanced sentencing or punishment.

First-degree murder is the act of homicide through a premeditated and intentional act. This is a Class 1 felony and can be punishable by life in prison or the death penalty. Second-degree murder, sometimes referred to as the ‘lovers crime’ is a bit harder to understand to those outside the legal system. It can be broken down into three different types of second-degree murder including intentional, knowing, or reckless. This charge is more similar to manslaughter because it can include an intentional, knowing, or reckless mindset.

Negligent Homicide is a criminal charge defined under ARS 13-1102. It’s similar to involuntary manslaughter and it is charged as a lesser offense than either manslaughter or murder. A person can face this charge if they accidentally caused the death of someone through criminal negligence.

Criminal negligence means, with respect to a result or a circumstance described by a statute defining an offense, that a person fails to perceive a substantial and unjustifiable risk that the result will occur or that the circumstance exists. The risk must be of such nature and degree that the failure to perceive it constitutes a gross deviation from the standard of care that a reasonable person would observe in the situation.

If you or a loved one is facing these charges you need to fight for your future. Jack Litwak can defend and counsel you during these difficult moments. Our firm practices throughout Arizona including in Phoenix, Scottsdale, Prescott, and Lake Havasu.