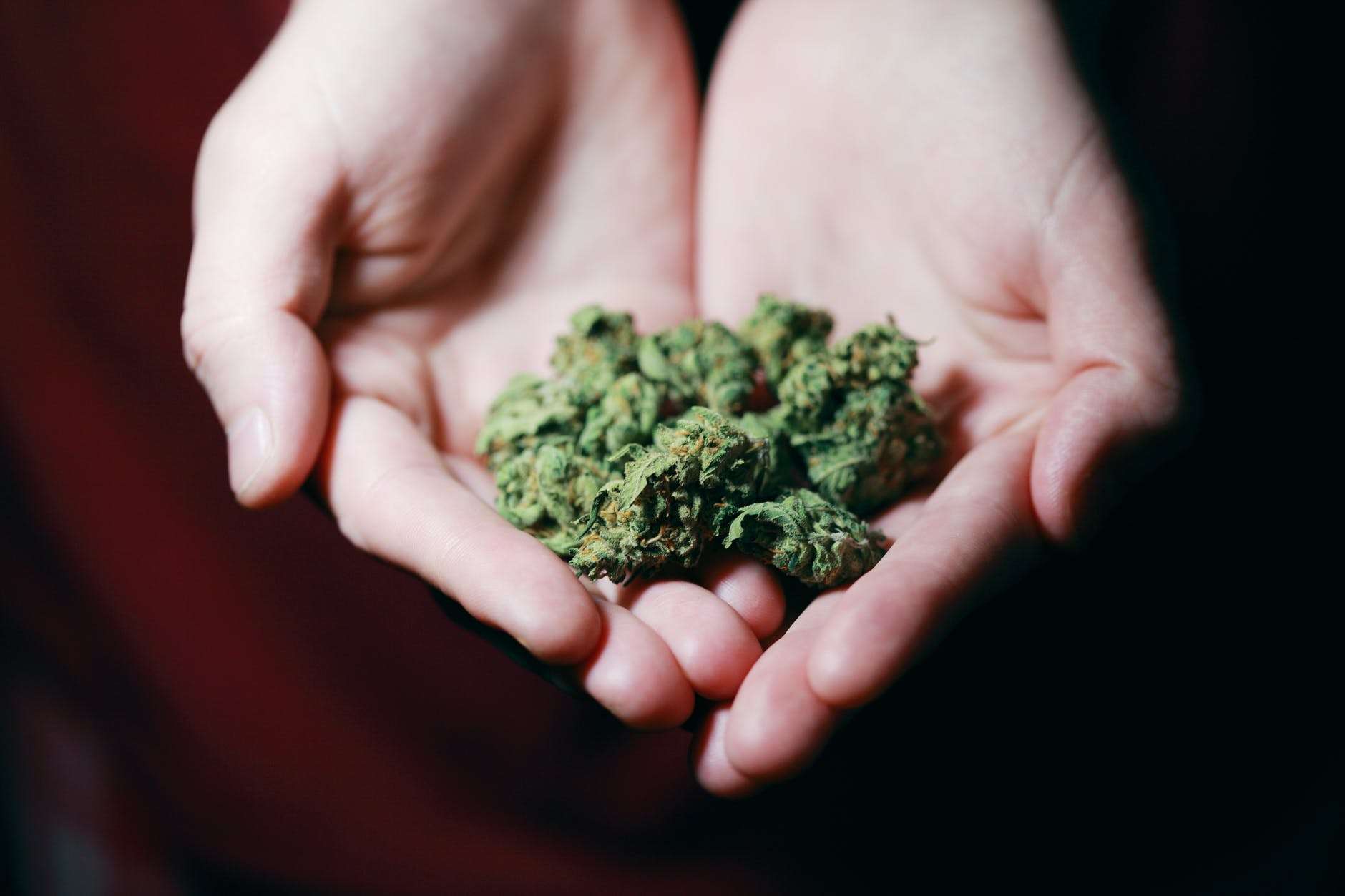 Marijuana, also known as cannabis, has been largely criminalized in Arizona for the past 50 years. During the 2020 elections, Proposition 207 was put up for a vote. This citizen-initiated petition called for the legalization of marijuana and an end to a nationwide trend.

Arizona has been somewhat progressive regarding marijuana. It enacted a set of medical marijuana laws and now has legalized it entirely.

Well, entirely is maybe not the best way to put it. There are still laws on the books that make it very illegal to possess certain amounts of cannabis.

Although recreational use of marijuana is legal in Arizona thanks to Proposition 207 it is still illegal for a person under the age of 21. And, just like it’s illegal to buy alcohol for a minor the same applies to marijuana.

Cannabis is now regulated in Arizona, in very similar ways to that of alcohol. It is illegal to have more than 1 ounce (28.35 grams) of marijuana flower and more than 5 grams of concentrate. Possessing more than 1 ounce but less than 2.5 ounces is a petty offense, this is chargeable by a $300 maximum fine.

One of the big changes to the law that Proposition 207 brings is that the police can no longer perform a warrantless search based on the smell of marijuana, for most people-but commercial drivers have their own regulations in place.

A big issue that has come up after legalization has been DUIs. Marijuana metabolites could stay in your system up to 30 days. People who ingest every single day could have levels of THC in their system at any time. This does not mean they are impaired. Marijuana impairment is almost completely subjective. However, if an officer hears you smoke marijuana, even if it is not that day, they may ask to put you through field sobriety tests. Decline those tests and decline the pen or light test that they ask you to follow with your eyes (HGN).  People are being charged with DUI, and sometimes blood is coming back with marijuana metabolites in their systems, when the person is not impaired at all. Call a Phoenix DUI attorney today to discuss those issues.

Trafficking of any drug, including marijuana, is a serious offense. In Arizona possession for personal use of less than 2 pounds of marijuana is a Class 6 Felony. This charge is punishable by up to 1.5 years in state prison and a fine of $1000.

However, trafficking in less than 2 pounds of marijuana into the state is a Class 3 Felony which is punishable by up to 7 years in prison.

Drug laws in Arizona are complex. Depending on the substance, the amount, and the intent, a person can face a variety of charges. If you or a loved one has been charged with a drug trafficking offense it’s highly important to seek legal representation. The correct legal counsel can help a person accurately portray their side of the story and defend their rights. To set up a consultation with your Phoenix criminal defense lawyer, give us a call at (845) 558-1448 or click here.