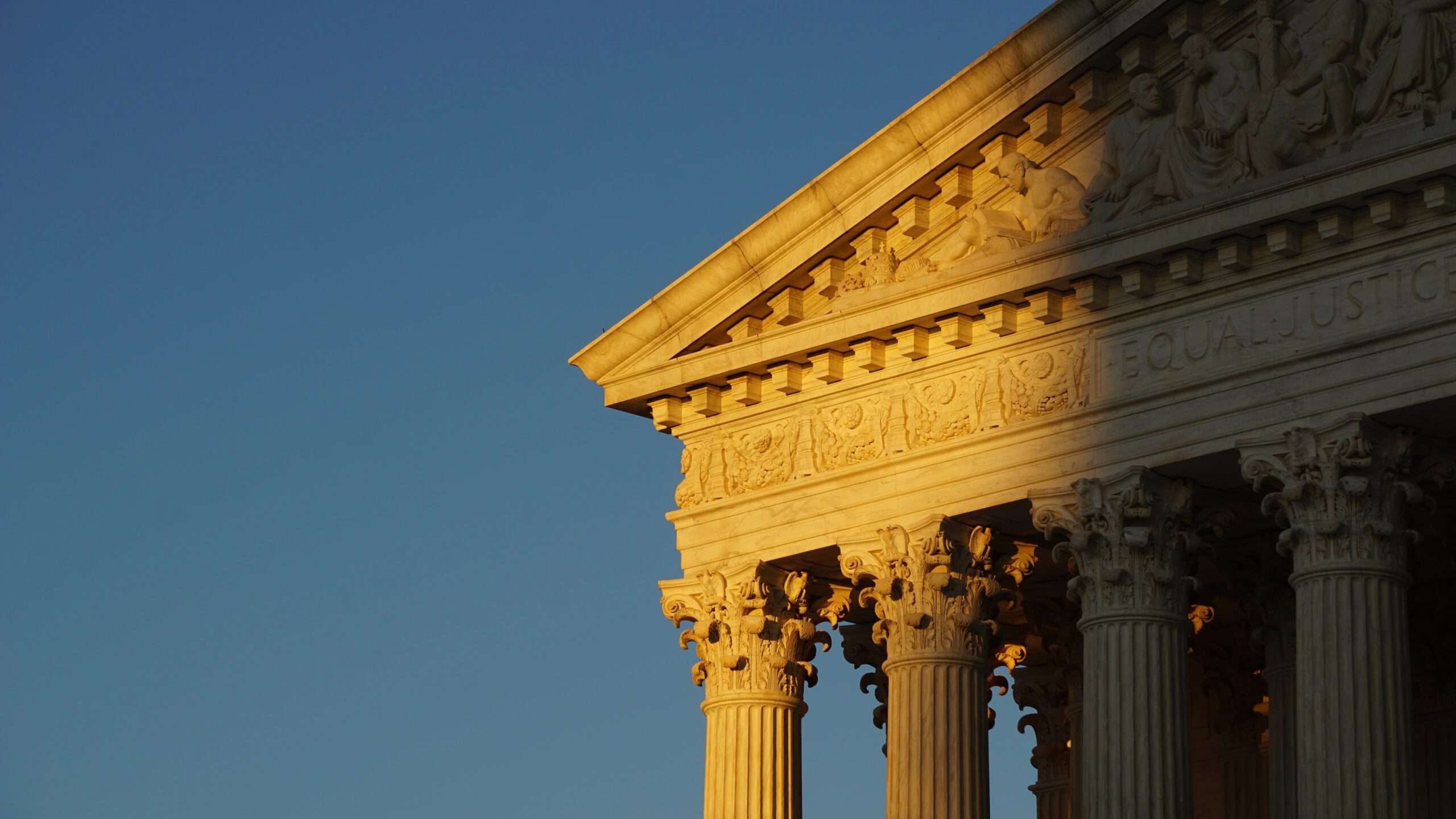 Last week, the United States Supreme Court overturned Roe v. Wade, a historic court case that protected a woman’s choice, right, and access to an abortion. Led by Justice Samuel Alito the court determined that “the issue of abortion” should be yielded to “the people’s elected representatives”. The court deemed Roe v. Wade to be unconstitutional as the original document did not include mention of abortion. Now that abortion is not federally protected, states are able to decide whether to restrict or ban abortions.

Since the controversial decision, twenty-two “trigger” states have outlawed abortion immediately with historically “red” states being predicted to either entirely ban abortions or reduce access. In Arizona, there has been confusion on which abortion laws would serve as precedent. Earlier this year Governor Doug Ducey approved a 15-week law that illegalizes an abortion after 15 weeks, without any specifications for cases of incest or rape. The new law states that physicians aiding in an abortion after 15 weeks could face up to 5 years in prison.

On June 29th Arizona Attorney General Mark Brnovich announced his intention to prosecute cases under A.R.S. 13-3603, a statute from 1901 that was recodified in 1977. A.R.S. 13-3603 states that a person who provides, supplies or administers to a pregnant woman, or procures such woman to take any medicine, drugs or substance, or uses or employs any instrument or other means whatever, with intent thereby to procure the miscarriage of such woman, unless it is necessary to save her life, shall be punished by imprisonment in the state prison for not less than two years nor more than five years. Brnovich believes this is the law of the land in Arizona, rather than the 15-week law, and that Arizona will be banning abortions entirely except in cases where it is a serious threat to the mother. The 1901 law that Brnovich refers to was established pre-statehood, which raises the question if the law will go into effect across the 14 Arizona counties. Neither Ducey’s 15-week law nor the 1901 law clearly describe what is deemed to be “life-threatening” to the mother, which could create legal complications in the future. Furthermore, critics argue that the threat of incarceration that abortion providers now face will severely inhibit a physician’s ability to effectively carry out their duties, which poses a further threat on the livelihoods of mothers. Currently both Ducey’s 15-week law and the 1901 law are both enforceable within the state of Arizona.

Brnovich intends to move in the Courts to lift an injunction in the state that put a stop to prosecutions under 13-3603, after Roe V. Wade was decided. This obviously has major implications on the rights of women within this state, and the criminal liabilities doctors and providers could face when trying to assist women who may be seeking abortions for various reasons.

Arizona criminal defense attorneys are gearing up to litigate every prosecution that may be brought against a medical provider. If you have any questions call us today at 602-609-3803