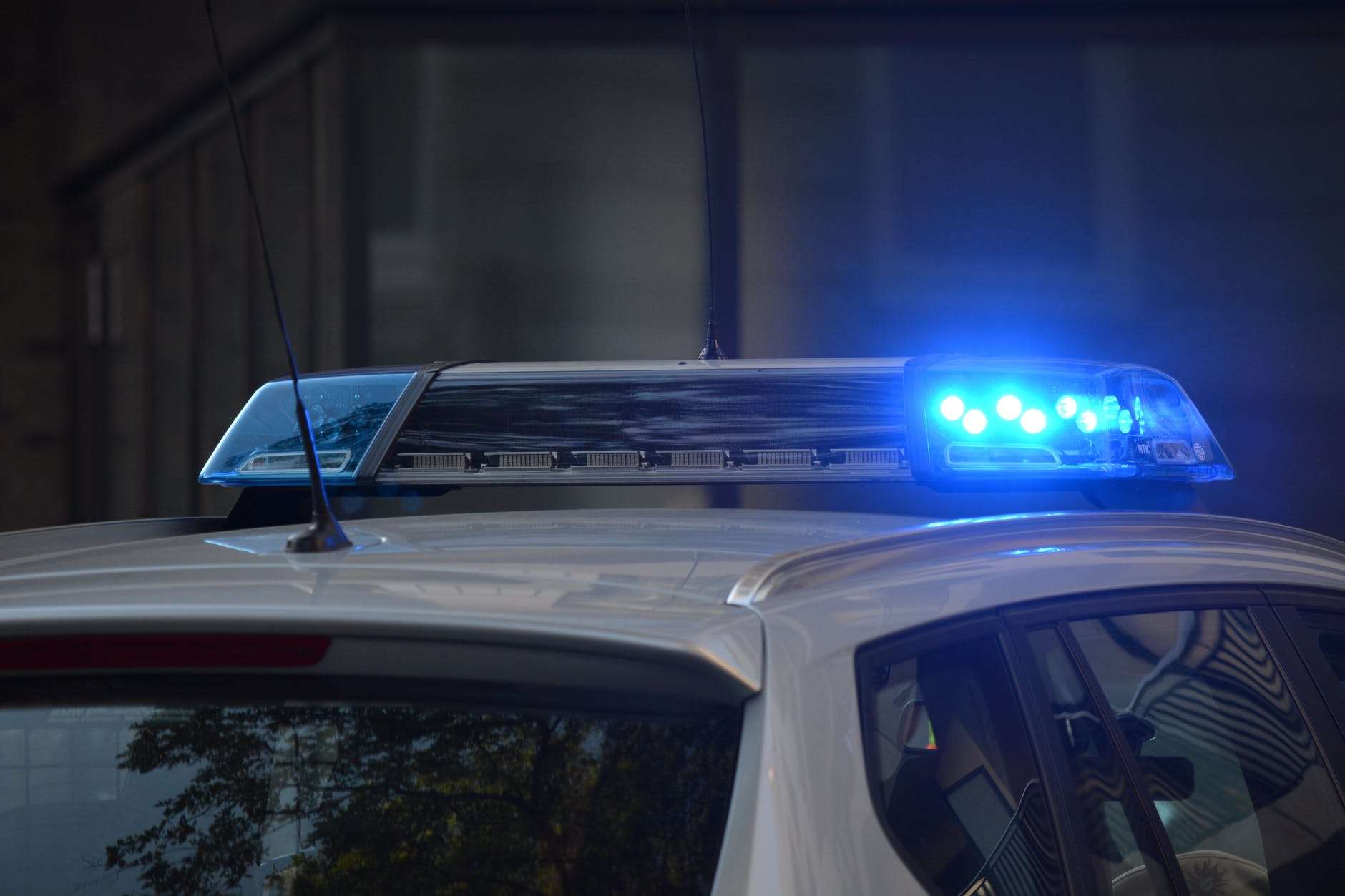 3 Examples of Illegal Search and Seizures

The right of the people to be secure in their persons, houses, papers, and effects, against unreasonable searches and seizures, shall not be violated, and no Warrants shall issue, but upon probable cause, supported by Oath or affirmation, and particularly describing the place to be searched, and the persons or things to be seized.

All citizens are protected by this amendment. This includes unlawful government intrusion on your person, house, or property – anywhere, anytime. Only during specific situations can judges sign warrants and/or police search a person or their property.

Continue reading to see 3 Examples of Illegal Searches and Seizures.

1. How can the police search your home?

Fremont Weeks, a Kansas City man, was arrested by police officers after they searched his home. He was convicted for a crime involving the mailing of lottery tickets. How did the police find their evidence? They went into Weeks’ home by essentially using the key under his mat after a neighbor told them where to find it. They entered the house without a search warrant and seized items from the defendant. They left and later came back and took more items, still without a warrant.

The Supreme Court decided, Weeks v. United States (1914), was a violation of the 4th Amendment and overturned the defendant’s conviction. This decision is one of the Supreme Court’s cases that lead to the Exclusionary Rule, although it would be another 50 years until the rule applied to both federal and state courts. This rule prevents unlawfully collected evidence from being used.

When Cleveland police searched Dollree Mapp’s home they were doing so on suspicion of a bomber being on the premise. However, even after an hours-long standoff outside the apartment door, they did not produce the warrant. They broke down the door and in their warrantless search of Mapp’s house they found ‘lewd and lascivious books and pictures. In other words, they found pornography. At Mapp’s trial, no evidence of a warrant was produced but she was nonetheless convicted. She appealed the case all the way to the Supreme Court and their landmark decision, Mapp v. Ohio (1961) led to the Exclusionary Rule being applied at both state and federal level.

When the 4th Amendment was written the founders had no phones, cars, or computers. They had no electricity. It was a totally different environment. So, when the landmark case Katz v. United States (1967) landed on the Supreme Court’s docket, it was bound to be highly influential. The defendant, in this case, was wiretapped by the FBI and evidence collected after he made a payphone call near his apartment was used in his arrest. The appeals to the case took it to the Supreme Court and their decision impacted and expanded 4th Amendment rights for everyone. Essentially, they said that wiretaps from law enforcement had to be approved by a warrant.

Why your 4th Amendment Rights matter

In many situations, a law enforcement agent or team needs to have a warrant to search your person or property. This warrant needs to be based on probable cause, have a set of specific requirements, and be executed by a judge or magistrate. There are numerous exceptions to the warrant requirement. For example, if you consent to a search. If incriminating evidence is seen at ‘plain view.’ If the police believe there’s probable cause in your vehicle. If the search takes place at an international border. It’s easy to see how complicated this can get. You need an Arizona criminal defense attorney who stays up to date with the ever-changing landscape of the fourth amendment. Technology has constantly evolved and restricted our Fourth Amendment rights, as has the war on drugs.
We are constantly challenging the legality of searches and seizures. We stay up to date on the latest law enforcement tools and practices. Contact Jack Litwak today to see how The Litwak Law Group can help you.

Check out our most read articles!